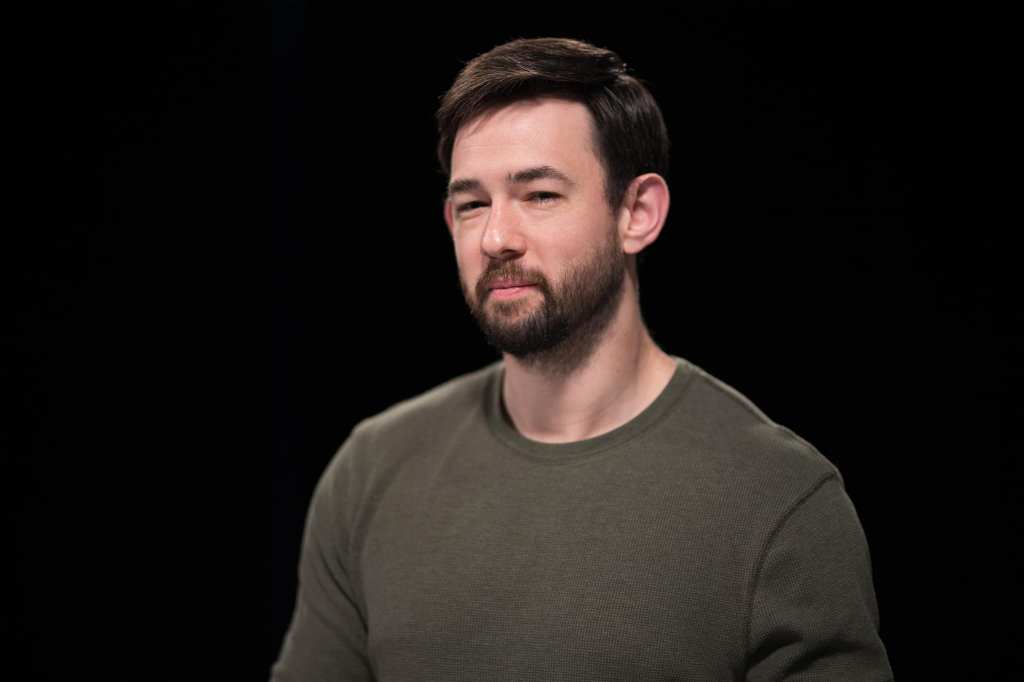 Kubisch, who will lead WMHT’s production department and three staff members, returns to radio, television and digital station after a year-long stint at Excelsior College where he worked as a videographer/multimedia designer .

“I am truly thrilled to join WMHT as Production Manager. Dom Figliomeni has been able to grow both of our studios for a decade and I look forward to continuing the work he and WMHT have done, but also growing with the emerging technologies, greater community involvement and potential new customers,” Kubisch said.

A resident of Troy who grew up in Delmar, Kubisch will manage WMHT’s production needs as well as the station’s strong production services business. During his decade working at WMHT, he produced three documentaries: “The Mohawk Giants: Schenectady & The Negro Leagues” (2016), “Henry Johnson: A Tale of Courage” (2017) and “The Scene” (2019 ). Following a strong positive response to “The Scene”, which deals with the capital region’s music scene in the 1960s and 1970s, WMHT plans to make a follow-up documentary.

“We are thrilled to have Zeke Kubisch back on the WMHT team. He brings a wide range of technical strengths and has learned skills working with clients during his absence from WMHT,” said Will Pedigo, Director of content and commitment to WMHT “His transition to lead WMHT’s production department will be smooth and we are thrilled to see the impact of his leadership.”