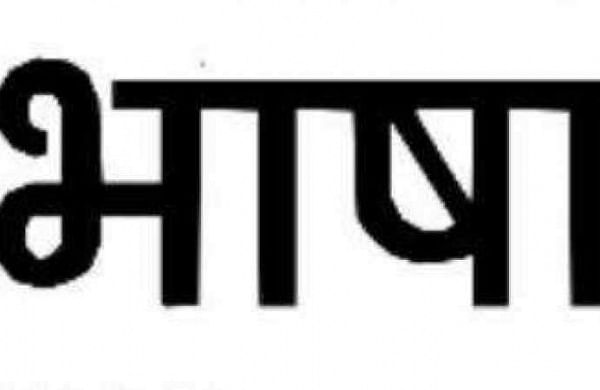 PUDUCHERRY: A JIPMER circular dated April 29, stipulating that entries in service books should be in Hindi and English, went viral on social media platforms on Saturday night. The circular drew criticism from several Tamil outfits and political parties, including the DMK. Party State Coordinator and MLA R Siva issued a press release asking JIPMER to withdraw the order and warned of protests on May 9 if the hospital did not comply.

“In the future, entries in registers, service books and service accounts should be made only in Hindi as far as possible,” Director Dr Rakesh Agarwal said in the circular. Agarwal further instructed all heads of departments, section heads and staff to take measures to ensure strict compliance with the rule. They must respect the assurance given to the parliamentary committee on official languages ​​and the work must be monitored by the officer in charge, he said. The director also asked them to contact the Hindi cell for help.

Speaking on the matter, Siva charged, “JIPMER continually denies states’ rights.” He said JIMPER had issued the circular highlighting the Parliamentary Committee for the Teaching of Official Languages ​​and the Official Languages ​​Act 1976. “JIPMER management is now getting involved in cheap politics,” alleged Siva.

According to Siva, young people in Pondicherry are boycotted in recruitment or given temporary jobs. He further said that permanent positions, including doctors, nurses and administrative officers, were awarded to residents of other states.

Meanwhile, posting a copy of the circular on her Twitter account, DMK women’s wing secretary Kanimozhi said, “Why this obsession with one language, and what will they achieve, will they solve? it unemployment and gender inequality or any other social evil?Why are they deepening the conflict?” PMK and MDMK also condemned this decision.