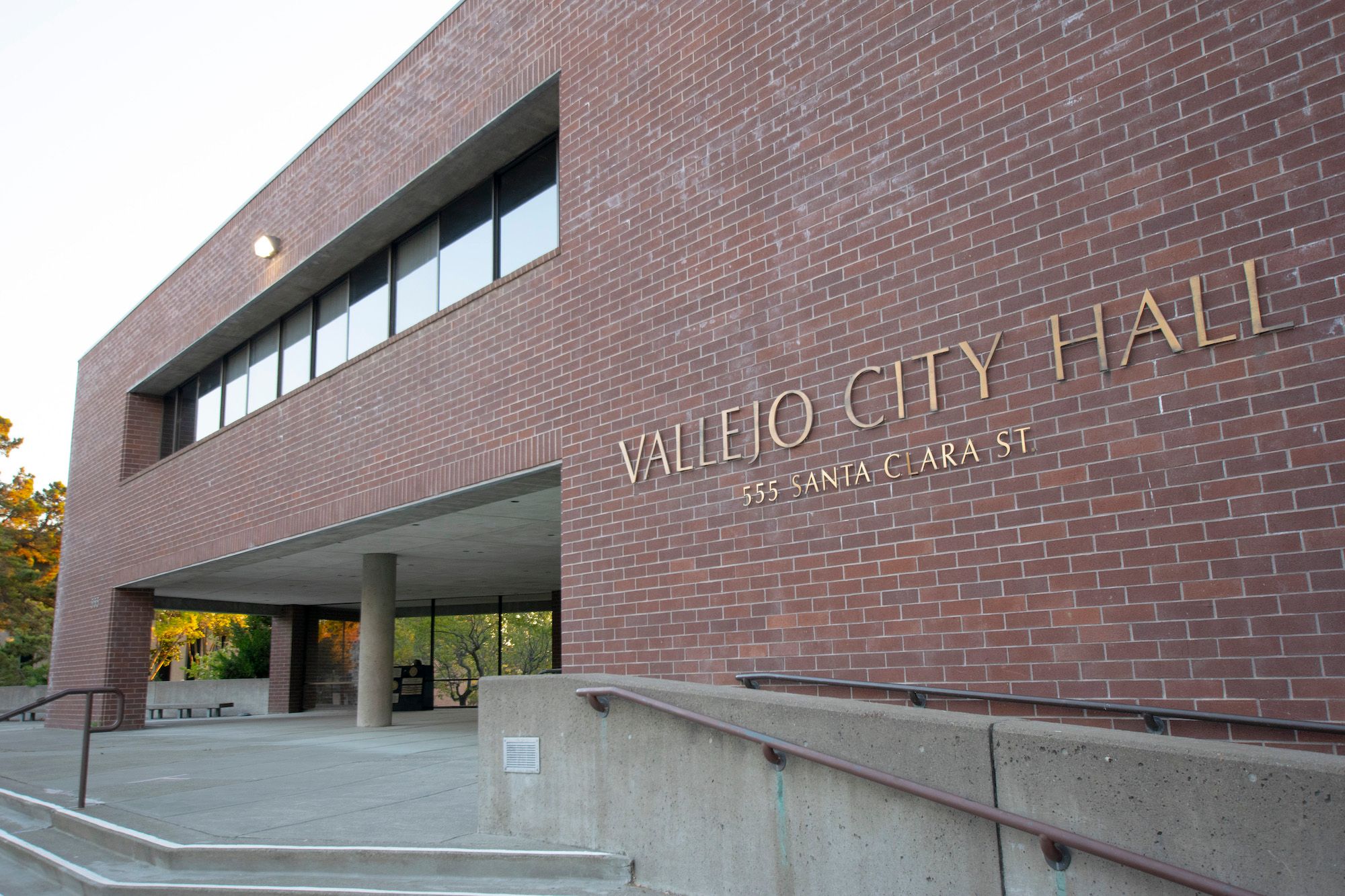 VALLEJO – As Vallejo continues to struggle with multiple housing issues, including repeated delays in opening a homeless navigation center, city leaders have looked within and made calling on assistant city manager Natalie Peterson to become the city’s new homelessness officer.

Peterson will be responsible for developing and managing a comprehensive program to coordinate Vallejo’s response to serving the city’s unsheltered population.

“I plan to take advantage of grant opportunities to provide the funding and resources needed to bring about the changes the community and the Council want to see,” Peterson told the Vallejo Sun this week.

Vallejo City Council approved the creation of the top-level position during mid-year budget discussions in January. The move included expanding the role and responsibilities of an assistant to the City Manager’s analyst position. Peterson, who started with the city as an analyst in the housing division in August 2020, was named acting assistant to the city manager in April before getting the permanent job this month.

The new position comes as Vallejo’s proposed 125-bed homelessness navigation center has been plagued by delays and an increasing budget. Peterson provided The Sun with a brief update on the center, saying the board “has authorized staff to assess and negotiate potential locations for the navigation center.”

City officials revealed last December that the proposed location for the navigation center at 5 Midway Street did not allow human habitation due to the property’s previous industrial uses. The city does not have a target date for opening the center, and city officials said in November they were $2.3 million short of completing the project.

Peterson said that in the immediate future, she is working to ensure the successful launch of permanent supportive housing projects on Sacramento Street and Broadway.

The Sacramento Street project, called Blue Oak Landing, will be a 75-unit permanent supportive housing project next January. When applications opened in July, demand was massive, with the city receiving 1,049 applicants for 51 affordable housing units in 3 hours. The remaining 23 units would be occupied by the No Place Like Home program, which serves homeless people with serious mental illness throughout the county. A final unit is reserved for an on-site manager.

Eden Housing is developing the project using modular housing from Mare Island-based Factory_OS. The project ran into some trouble after the city revealed in July that due to unspecified errors, the city had to repay $2.6 million in federal grants associated with the project.

The city is also facing a tough climb with Project Broadway, a 48-unit supportive housing project that will be built on a parcel of land near the border with American Canyon, which. expressed concern about the proposed plan, arguing that the city of Vallejo did not give proper notice of the new housing project. If built, the project would include 47 studios, each approximately 305 square feet. A 48th unit would be staffed by an on-site manager.

Peterson said the city is “also working collaboratively with Solano County towns and the county to implement the Joint Powers Authority’s Regional Homelessness Plan to address all levels of housing.”

The joint powers authority is made up of two or more municipalities that come together to focus on a common subject.

Peterson called homelessness “a national epidemic right now”, and she said “there is no one-size-fits-all solution to dealing with it”.

“We are committed to working closely with the community, non-profit organizations and anyone who wishes to participate to provide assistance in dealing with the situation, even if we cannot resolve it overnight,” she added.

Our reports take a lot of time, money and hard work to produce. That’s why we need a supportive community: