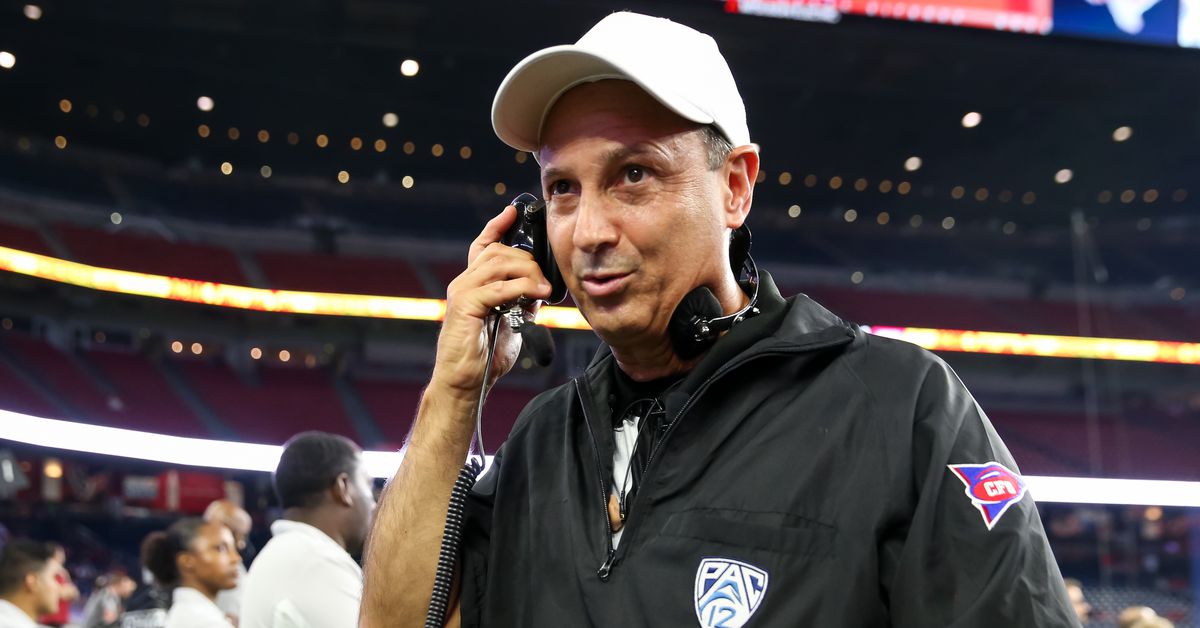 USFL kicks off with gay and bi officials coordinator and referee

Strimling is a full-time umpire for the Pac 12 and served as the Cotton Bowl umpire earlier this year. He previously served as the officials coordinator for the Alliance of American Football before it closed in 2019.

He came out publicly a few years ago in a feature article for Outsports, saying he hoped his outing and success on the pitch inspired others to be themselves.

“The articles I’ve read about other gay people in sport each say how much they’ve helped others,” he told me at the time. “That’s why I want to do this. I want to help.”

I’ve heard from LGBTQ leaders who have been inspired by Strimling and its visibility, some of whom you may hear soon on Outsports. As our motto says, “Courage is contagious”.

One of Strimling’s rookies is Amanda Sauer, a non-bi umpire in the Big Ten. Sauer is not assigned to any games this inaugural weekend, but will work with Duane Heydt’s side this season.

An interesting tidbit is that a crew this weekend, led by Big Ten referee Brian Banks, will work two USFL games in one day. I asked a few people if they remembered a team of referees working two pro football games in one day, and this might be the first.