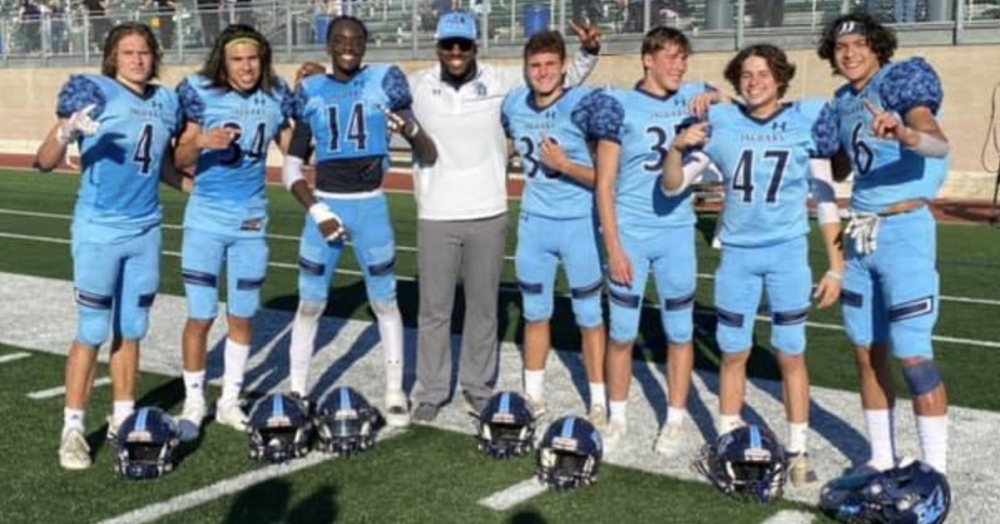 The ISD Northeastern School Board voted unanimously on Jan. 10 to promote Miller, who has spent the past two years as a defensive coordinator with the Jaguars.

Soto resigned in December after two years at Johnson to lead the football program and general athletics at his alma mater, Judson High School.

Miller shared the news of his promotion on his social media and posting a statement. He called his new role a “prestigious honor”.

“As we move into a new year full of new starts, new roles and new challenges, it is imperative that we continue to come together and support each other,” Miller said.

Miller received a Bachelor of Sports Science from Texas State University. He has spent more than 10 years in teaching. Most recently he has taught basic fitness and a variety of recreational activities at Johnson High.

Miller graduated from San Marcos High School, where he later served under Mark Soto as an assistant football coach and coached the girls in track and field.