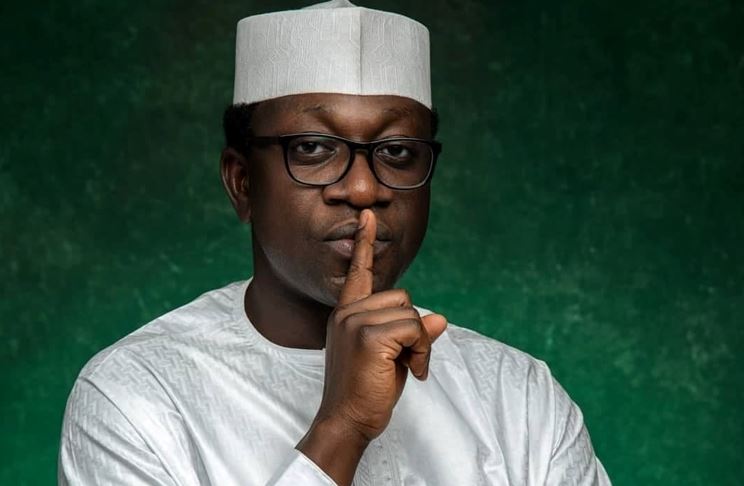 Mr. Jibrin, a former member of the House of Representatives, announced his resignation on Sunday via his Twitter account.

He promised to announce his new party within the next 24 hours.

“I did my best for APC. It is time to move on. I will announce my new political party in the next 24 hours Insha Allah. I will make an official statement in due course,” he said.

It is believed that Mr Jibrin is not in the good graces of Governor Umar Guanduje of Kano State. In 2019, he was dismissed by the Court of Appeal as the representative of the federal constituency of Bebeji in Kano State.

He lost the ensuing by-election to Ali Datti-Yako of the People’s Democratic Party (PDP). Interestingly, Mr. Datti then defected to the APC within weeks of being sworn in as lawmaker.

Mr. Jibrin is famous for his role in the emergence of Yakubu Dogara and Femi Gbajabiamila as Presidents of the 8th and 9th Assembly.

Lately, Mr. Jibrin has been at the forefront of campaigning for the former Governor of Lagos State.

“HON ABDULMUMIN JIBRIN KOFA CONTINUES POLITICAL CONSULTATION IN KANO in support of our great APC party, the political aspirations of Governor Ganduje, Alhaji Bola Ahmed Tinubu and his friends in Kano,” he tweeted.

Support the integrity and credibility journalism of PREMIUM TIMES

Good journalism costs a lot of money. Yet only good journalism can guarantee the possibility of a good society, an accountable democracy and a transparent government.

For free and continued access to the best investigative journalism in the country, we ask that you consider providing modest support to this noble endeavour.

By contributing to PREMIUM TIMES, you help sustain relevant journalism and keep it free and accessible to everyone.