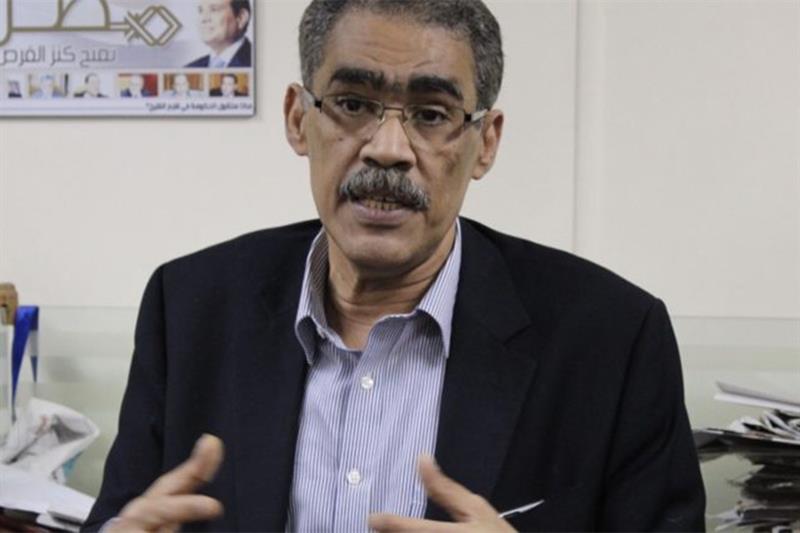 In his TV show “New Egypt” on ETC, Rashwan dismissed reports on some platforms that “the dialogue is over” as “baseless”.

“The National Dialogue is not a forum for exchanging ideas or jokes or comparing criticism: it is serious business and therefore requires serious preparation,” Rashwan said.

The 19-member board will continue work on developing subcommittees on Monday, Rashwan added.

The board has already formed the political, social and economic track sub-committees, Rashwan reminded his viewers.

The fifth meeting will focus on choosing rapporteurs and deputy rapporteurs for each of the 15 dialogue sub-committees that will oversee discussions on political, social and economic tracks, he added.

Last week, the dialogue board postponed its fifth meeting scheduled for August 27 to September 5.

Board member Negad El-Borai explained at the time that the meeting was postponed because some board members were sick and others were abroad.

“The fifth meeting is very important. It will provide the necessary final touches so that the national dialogue meetings can finally start,” said El-Borai, a prominent human rights lawyer.

Rashwan informed viewers during his program’s introduction on ETC that he had been bedridden for the past three weeks due to coronavirus and other health issues.

He stressed that the dialogue, which was launched by President Abdel-Fattah El-Sisi in April, includes most if not all of the country’s official and legitimate political forces and parties.

He said various political alliances, including the opposition Civil Democratic Movement, were taking part in the dialogue.

He added that there were ongoing talks with a number of personalities to participate.

Rashwan, who heads the journalists’ union and the State Information Service (SIS), stressed that no political force had withdrawn from the dialogue, adding