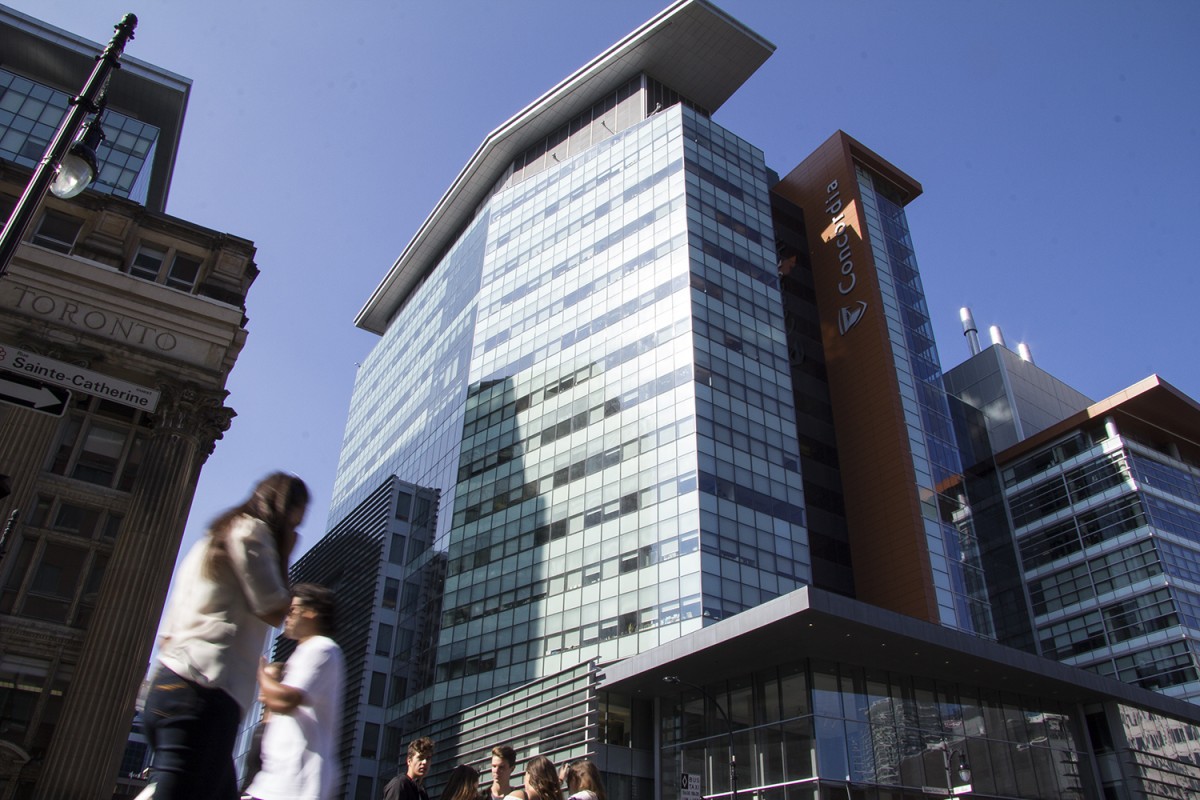 The CSU will remove the general coordinator from his duties

Members of the Concordia Student Union have compiled a letter containing a list of allegations against General Coordinator Elijah Olise.

The remaining seven leaders signed the letter to the CSU chairman on July 18 calling for Olise’s removal at a special board meeting.

Leaders compiled Olise’s breaches of policy. These included failing to submit documents on time, sending incorrect information about job appointments, and “dereliction of duty” as general coordinator. A meeting devoted to the dossier will be held on Wednesday 27 July.

In the letter presented to CSU President Michelle Lam, leaders described extended periods that Olise was on leave. The letter also notes his “repeated failures to respond in a timely manner to communications from other executives”, as well as his failure to submit his report for a June board meeting.

Executives accused Olise of a ‘failure to do important work since taking office’, including an incident where he failed to obtain a roster of undergraduate students on time, one of the required tasks. of his mandate. Another executive was forced to obtain special authorization from the Concordia administration to retrieve the list in place of Olise.

The clause invoked to remove Olise from office is Regulation 10.3.2., which states that executives can be removed “by a simple majority vote of the Council of Representatives on the recommendation of at least four members of the executive”. . The seven leaders approved this deletion.

According to Academic and Advocacy Coordinator Asli Isaaq, what prompted her to support the removal was Olise’s handling of responsibilities surrounding Concordia’s Board of Governors. An additional document accompanying the letter included evidence of misconduct on his behalf involving the appointment of BoG representatives to the Council and the Associate Secretary General of the Senate, Shelina Houssenaly Kassim.

“It was not at all an easy decision. We debated it for a while as a team. It seemed to me to be the right choice to make because from the start of our mandate, we had difficulty working with the general coordinator.
-Sabrina Morena

At a regular meeting on June 8, the board selected Councilor Nassim Boutalbi and Internal Coordinator Fawaz Halloum to represent the student body at the BoG. Although the executive traditionally present on the Council is the general coordinator, Olise lost his candidacy to fill this function. He nevertheless contacted the secretary and told her that he would be present at the Council in Halloum’s place.

After noticing discrepancies in Olise’s reporting on who would be on the board, Houssenaly contacted CSU, informing executives of Olise’s violation of Bylaws 7.5.4. and 2.1.7. These statutes stipulate that the general coordinator is responsible for applying and correctly representing the decisions of the council.

“His actions after the Board of Governors meeting and his dereliction of duty – with Elijah you have a non-working CSU executive who is being paid by students for not working, breaking bylaws and going behind the back of the board,” Isaaq told The Link.

The letter also cited “irreconcilable differences and a complete breach of trust between the current General Coordinator and all other members of the CSU Executive Committee,” which motivated leaders to act.

“In the future, we will probably divide the GC tasks between us. It sucks, but we’ve been almost GC-free for a little while, so we’re a well-oiled machine when it comes to splitting [his] tasks,” added Isaaq.

“With Elijah, you have a non-working CSU executive who is being paid by students to not work, to disregard the bylaws, and to go behind the backs of the board.”
—Asli Isaac

Loyola coordinator Sabrina Morena was saddened to see such events unfold, but believed the right steps were being taken. “It was not at all an easy decision. We debated it for a while as a team. It seemed to me to be the right choice to make because from the start of our mandate, we had difficulty working with the general coordinator,” she said.

“There have been several ruptures in the policy. We felt like he didn’t respect our members and our team,” Morena continued. “He requested mediation sessions but after that there was no clear follow up with a date or time or when he would be available despite multiple contacts.”

In an email sent to advisers on July 19, Olise responded to the allegations. “I have made efforts to arbitrate conflicts and bond with the team, to develop a healthy working relationship. Since the beginning of our tenure (training), he may have been closed, rejected or ostracized and my value was diminished because of my junior experience as a Concordia student,” he said.

Olise felt a severe lack of empathy and understanding towards him, creating an inhospitable environment. “What started as excitement for a student representative role, has led to undue stress and a sense of isolation in a role that requires the cooperation of the CSU leadership team. I began to feel powerless to do the work I had been elected to do by the Concordia student body,” he continued.

“What started as excitement for a student representative role, has led to undue stress and a sense of isolation in a role that requires the cooperation of the CSU leadership team.”
— Elie Olise

Several team members described Olise’s withdrawal as a last-ditch effort to reason with the general coordinator. After a slew of policy violations, a request for a resignation letter was sent to Olise on June 13, a month before the revocation letter was filed.

The resignation request cited his “refusal to cooperate with the team” and “obstructing the CSU’s democratic process regarding president nominations and interviews.” The resignation request also included accusations of “firing and silencing people in team meetings” and “openly berating or calling out employees.”

Olise felt like she was being kicked out, and the June letter only reinforced that feeling. “Since the resignation was not really voluntary, it is in fact a dismissal. I received a letter requesting my resignation on [June 13] moments before our leadership meeting,” he wrote. Olise called this situation a constructive dismissal.

“Throughout my tenure as General Coordinator,” Olise said, “I felt like I was walking on eggshells with the team, and every action I took was viewed with suspicion. Never, in my opinion, really received the benefit of the doubt, or any kind of good faith.

Despite the current situation, the leaders are doing their best to prepare for the year ahead, Morena added. “At the moment, we have to adjust as a team. It changes the dynamic of the team and shocks us a bit. The team will meet once that’s done and work something out.

Zachary Fortier is one of Vol. 43 news editors. He loves charcuterie boards and old documentaries.