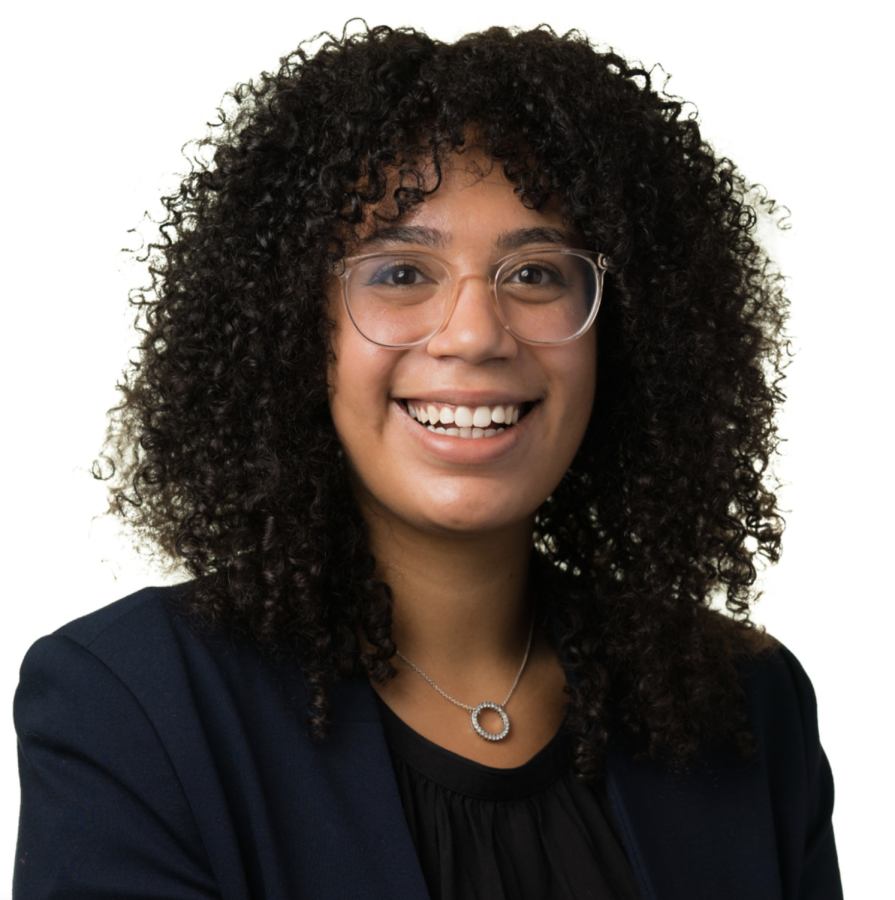 The Center for Multicultural Initiatives (CMI) welcomes Oakland University graduate Sarah Bodnar to its staff as the new coordinator of their CORE Program (Collectively Oakland Retains Everyone).

Bodnar is a two-stroke OR former student, after earning her undergraduate degree in English and Creative Writing before earning a Masters in Communication last year. Having always enjoyed reading and writing, Bodnar trusted her instincts and pursued the subjects she was most passionate about throughout her studies – a strategy she now encourages her fellow Grizzlies to follow.

“School is a lot of work and a lot of time, so you need to have the drive and motivation to get up and go to class, start conversations and worry about your education,” Bodnar said. “[…] Your degree doesn’t make your career – you can graduate in anything and do whatever you want, you just need to be able to tell a story about yourself. Going to school is really about building that story, so I would say go to school for what interests you and connect with people in the areas that interest you.

For Bodnar, this interest has always been based on helping others. Her last appointment with CMI is not her first contact with the organization – halfway through her undergraduate studies, a friend’s involvement exposed her to everything the center has to offer. offer to students, and she quickly sought to become more involved as an ambassador for the CORE program.

“I knew as soon as I started getting involved that I wanted to work in the office,” Bodnar said. “I wanted to be a part of this so I could do it for other students, so I could be a positive change on campus and create that sense of community that I really enjoyed and enjoyed.”

HEART is an integral program for the center, aimed at easing the transition to college for freshmen from underrepresented communities. The program connects students with helpful tips and resources they can turn to for a number of needs, from academic financial aid to building connections on campus.

For Bodnar, the program represents exactly the kind of support system that she says makes college such a promising opportunity for young people of all backgrounds.

“As someone from a lower class background and [is] a first-generation student, college for me was really exciting because it’s almost an equalizer,” Bodnar said. “Everyone at the college level is working towards goals, trying to be a better version of themselves, learning, growing, making mistakes and trying new things, and that energy that comes through college gives me really attracted to [on-campus involvement.]”

CORE Ambassadors provide peer mentorship to incoming freshmen, an opportunity that has allowed Bodnar to satisfy her thirst for providing the same guidance she had benefited from so much through CMI. This appreciation for mentorship eventually led her to take on a position with the First Year Advising Center (FYAC) throughout the 2021-2022 academic year, and finally to her position as CMI’s new CORE Coordinator.

“Pass [advice] about someone, but also being someone they can talk to, someone who listens to them, who cares about them as a person – not just as a student – ​​was really important to me,” Bodnar said.

Bodnar’s role as coordinator will see her continue to contribute to student success in the CORE program from a point of increased involvement. From the organization’s Bridge Week brand arriving in July to the return of beloved in-person activities such as men’s and women’s camping retreats for the first time since COVID-19 this fall, she has high aspirations for the upcoming academic year and encourages interested students to have fun.

“This year, our office is really looking to get [back] to create that sense of community on campus again, to come together again, and so we’re going to launch it at the beginning of the year,” Bodnar said. For more information on the CORE program and all things CMI, go to www.oakland.edu/cmi/