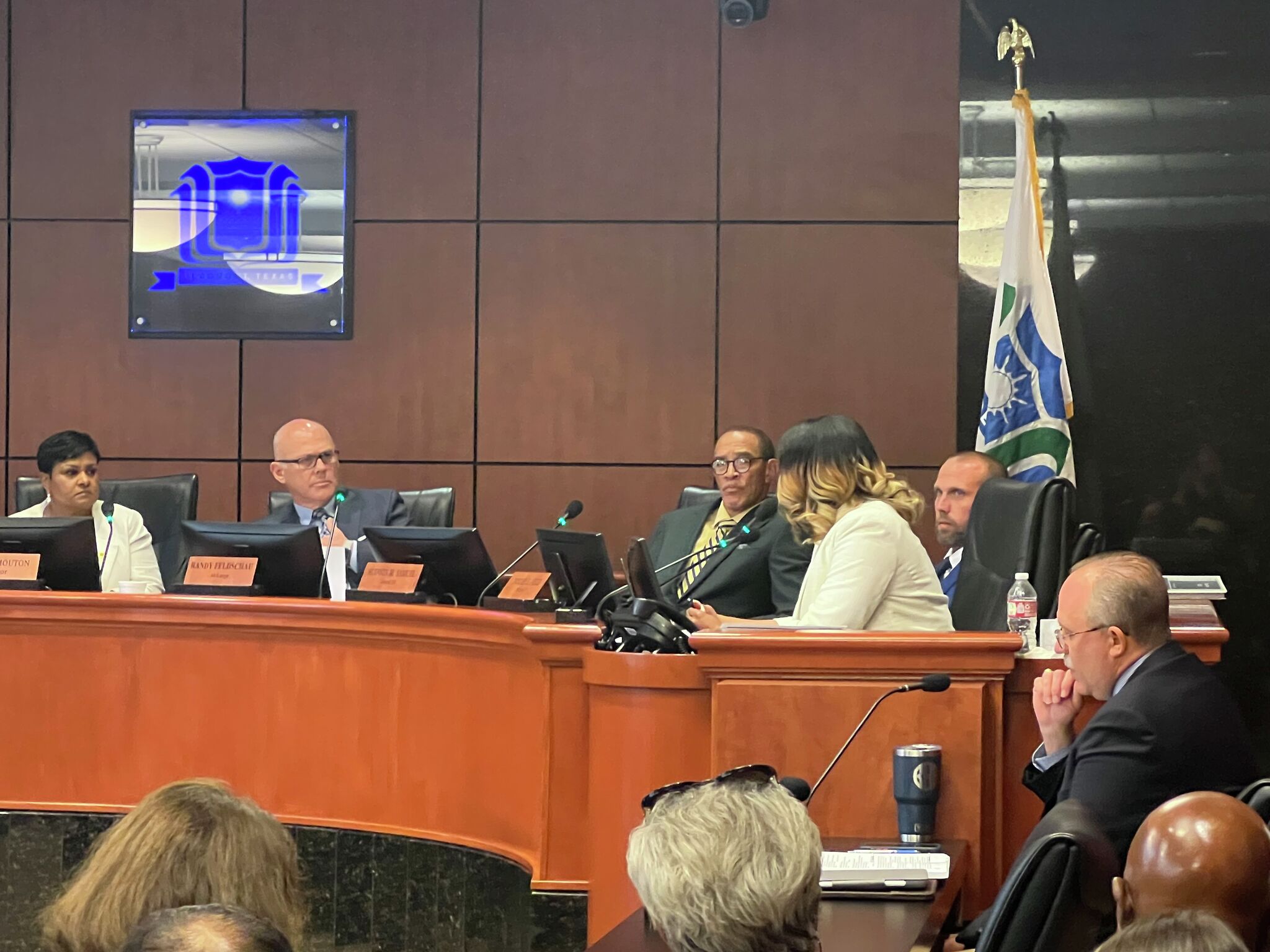 Strange severance packages mark the hiring of the director; revision is needed

The hiring of the first black city manager in the history of Beaumont should have been a strong and unifying moment. Instead, he was unnecessarily sidetracked by bizarre dismissal terms in Kenneth Williams’ contract. The contract was improved a bit before Williams was approved by a 4-3 vote, but it’s still not what the taxpayers deserve.
Early drafts of the contract guaranteed severance pay despite “engaging in a romantic or sexual relationship with a subordinate”. It’s stunning – and highly inappropriate.
It’s hard to imagine a claimant asking for something like that, or officials initially agreeing. Even though provisions like that might be technically legal, they’re just not good.
Fortunately, the worst severance guarantees were purchased after many disputes.
The word “knowingly” was also removed from the beginning of two statements – “falsification of records or documents relating to city business” and “misrepresentation of material facts to the council or other city officials in the conduct business of the city”.
Again: Are you kidding? Could a director still receive severance pay even if he “knowingly” commits such offences?
In another matter of common sense, Williams can also be terminated if he is unable “to perform his duties with reasonable accommodation”.
But even if Williams is fired for just cause, he still receives a $250,000 severance package. This is far too generous and can prevent an administrator from being as efficient as possible.
Three board members — all white — voted against hiring Williams, primarily because of those disputed severance packages. If they hadn’t been in the contract in the first place, Williams likely would have been hired unanimously, which the taxpayers need for such a big hire. The unpalatable optics of black council members voting one way and white members the other way would have been avoided in a city still trying to make progress on race relations.
Even though she voted to hire Williams, Mayor Robin Mouton made a positive move. “It could have been an executive element,” Mouton said of his contract discussion. “I chose to do it publicly for transparency because I want it to be public. I want it recorded. I want it recorded so everyone can hear everything.”
It was commendable; taxpayers deserve to be informed as much as possible about a decision like this. But now Mouton must follow that encouraging move with another. A board member said she is considering asking Williams to remove some of the questionable parts of his contracts, even though he doesn’t have to now.
She should, and Williams should be open-minded about a review. This would allow him to start with the kind of public and staff support that any leader needs. All of that should have been settled early in this process, but Williams and the town of Beaumont would benefit from this second chance.