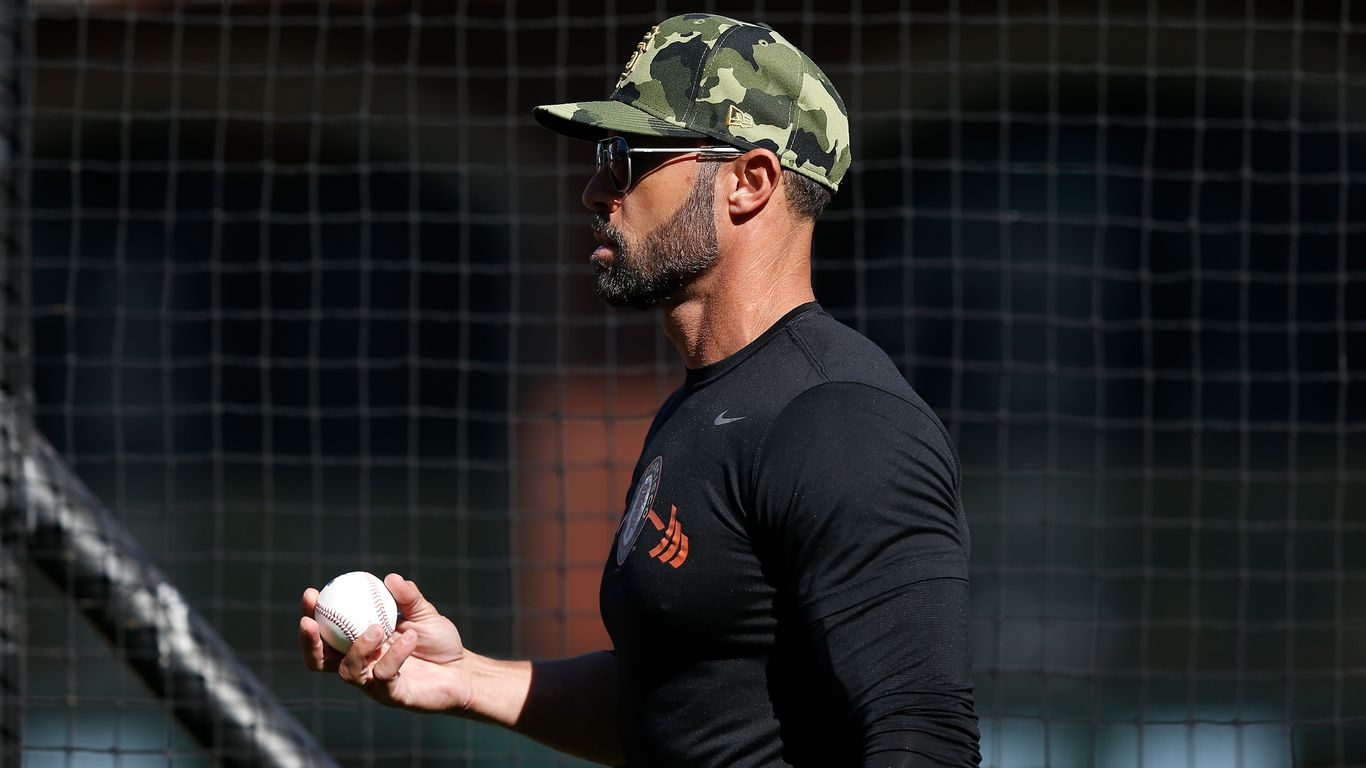 San Francisco Giants Coach Gabe Kapler said on Friday that he would not take the field for the national anthem “until I feel better in the direction of our country”.

What he said: Earlier Friday, Kapler written in a blog post on his website that he was ashamed of not kneeling during the national anthem at a game on Wednesday.

The big picture: Kapler’s decision to protest the anthem comes as other professional sports teams again speak out against gun violence.