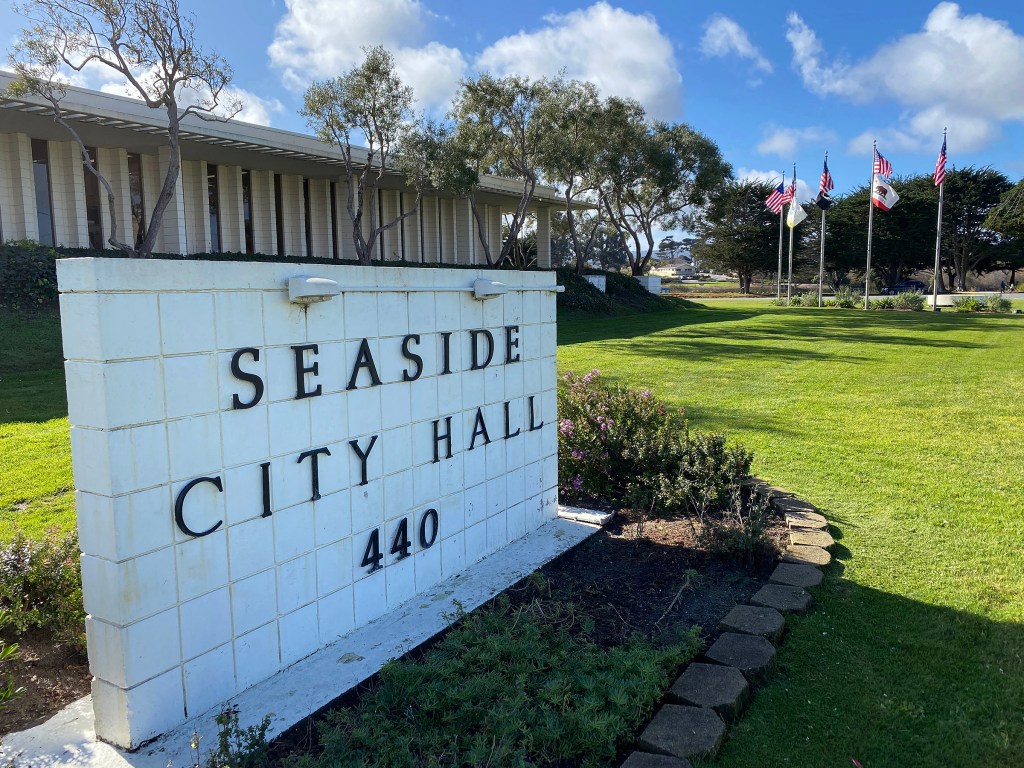 SEASIDE — The Seaside City Council is set to name Jaime Fontes, current East Palo Alto City Manager, as the next City Manager. If the city council approves an employment contract with Fontes – ready for consideration on June 16 – Fontes will start his new position on July 1. His proposed annual salary is $250,000.

In addition to his experience as a city manager, Fontes also served as chief executive of the Tohono O’Odham Nation Economic Development Authority in Arizona, where he established the nation’s Forestry Tribal Bank. Additionally, while employed in San Diego County, Fontes held various real estate and property management related positions.

“Mr Fontes has a proven track record in local government and values ​​active listening and respectful dialogue,” Seaside Mayor Ian Oglesby said in a press release, saying he and the council were delighted to join. hire Fontes.” Mr. Fontes brings a wealth of experience on similar issues and opportunities facing the City of Seaside. His combination of skills will help Seaside meet the challenges of creating affordable housing, local jobs and sustainable economic development opportunities in Seaside.

Seaside’s transition to a new city manager began last year when former city manager Craig Malin tendered his resignation to reunite with his family and take a job in Wisconsin.

“My wife lives 2,083 miles away and I love my wife,” Malin said of her decision to leave in June 2021. “I hadn’t seen my wife or my family in a year and a half because of the COVID, and that’s less than optimal.”

Starting with the town of Seaside in December 2015, Malin officially left town in August of last year. The city’s director of human resources, Roberta Greathouse, has stepped in as acting city manager since Malin’s departure.

Now set to reprise the role, Fontes has expressed excitement for this new stage in his career.

“Seaside is a city of great natural beauty, rich history, diverse culture and population,” Fontes said in a press release. “My goal is to continue to build on the great work done by Council and staff. Only by acting in unison can we provide the quality services our community truly deserves.

“We will immediately begin the civic work necessary to take Seaside to the next level in terms of sustainable economic progress and public service delivery. In this endeavor, we must ensure that none of our residents are left behind. Only then can we truly say that “a rising tide lifts all boats”.