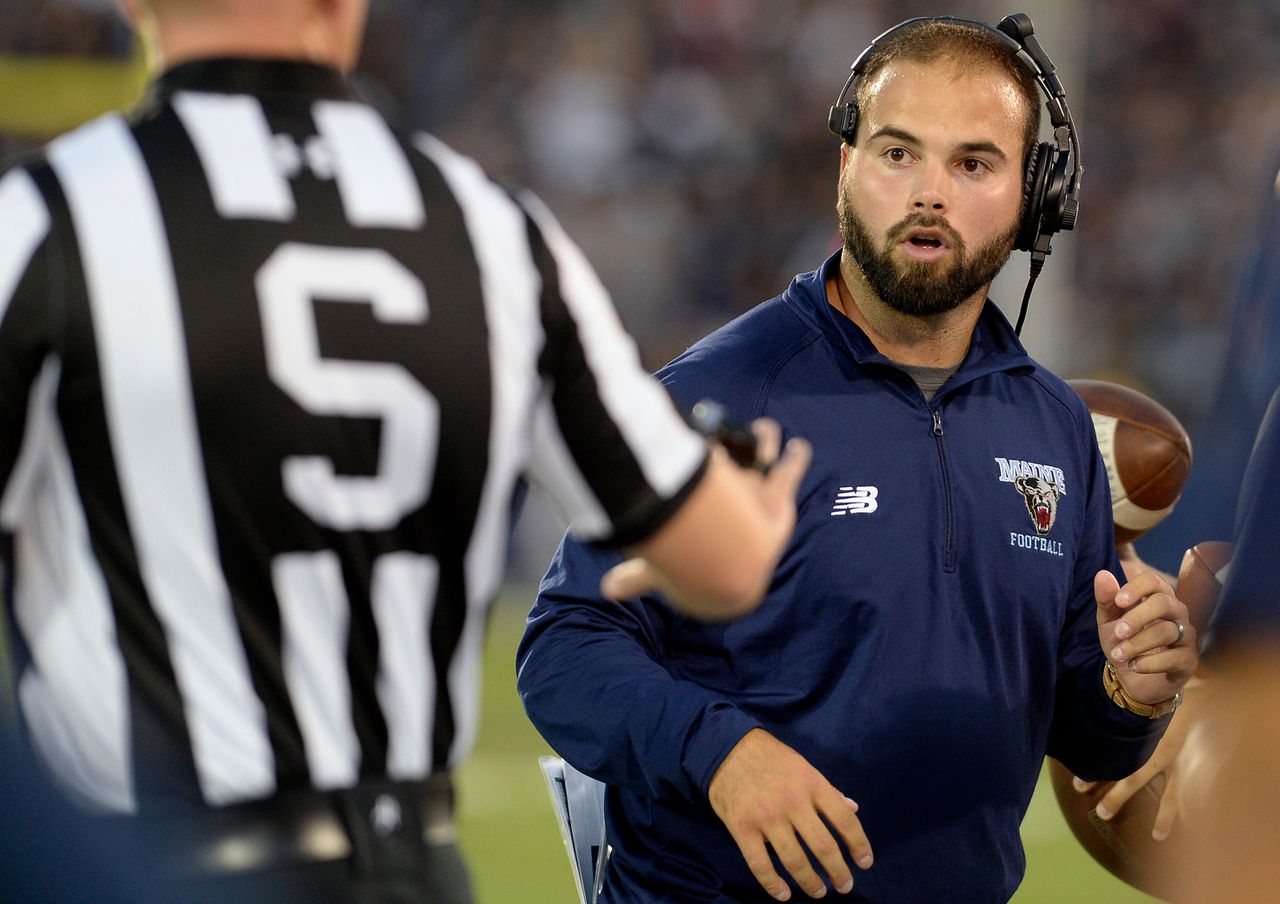 Minnesota defensive co-coordinator Joe Harasymiak, a 35-year-old Waldwick native, will replace Robb Smith, a person with knowledge of the situation told NJ Advance Media. Harasymiak was a Golden Gophers staff member for the past three seasons; prior to that, he was the head coach in Maine, where he led the Black Bears to an FCS playoff semifinal appearance in 2018.

Harasymiak played at Springfield College and coached in Springfield and Maritime Maine before landing in Maine, where he was an assistant for five years (two as a defensive coordinator) before being promoted to head coach for three seasons.

Rutgers still has a known openness in his coaching staff following the departure of special teams coordinator Adam Scheier for Temple. The Scarlet Knights are expected to play in Minnesota next season.

Please subscribe now and support the local journalism YOU rely on and trust.

James Kratch can be contacted at [email protected].