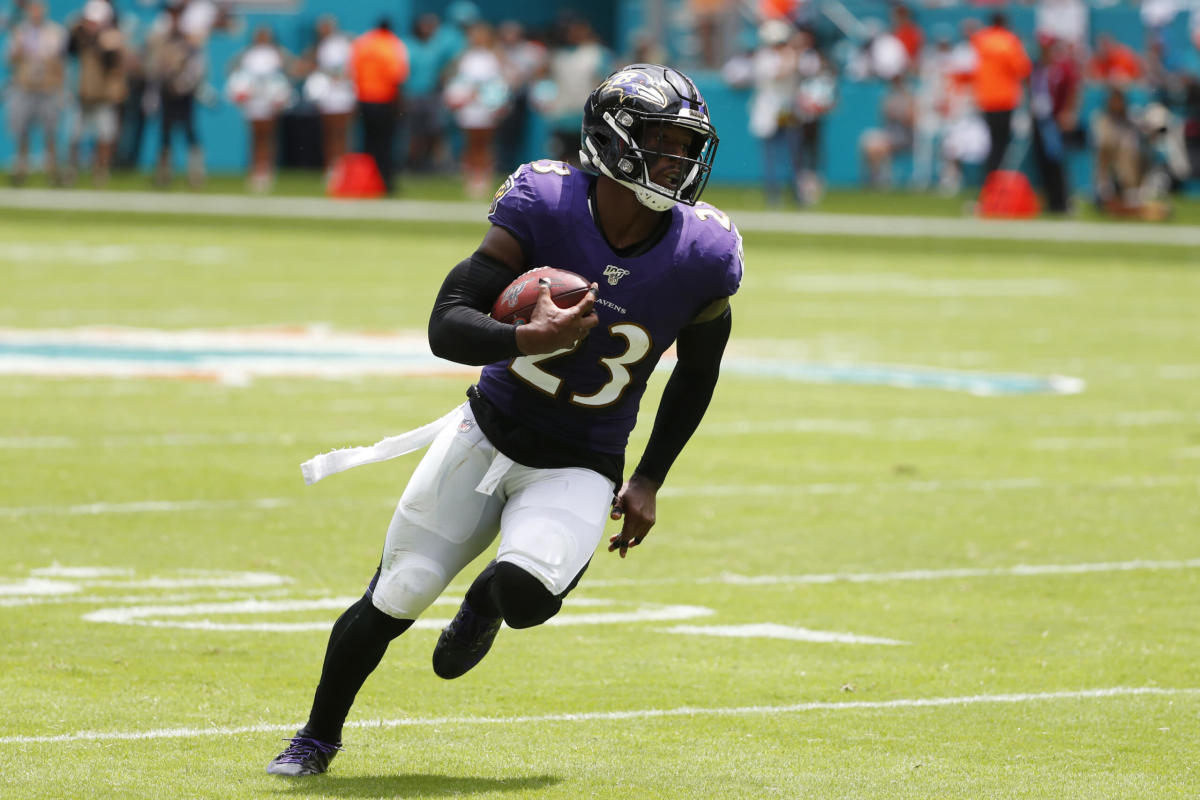 The Baltimore Ravens have made many moves in their secondary to ensure the group has plenty of depth and many different contributors who can make an impact when called at both cornerback and safety. One of those players is safety Tony Jefferson II, who finished the 2021 season well after being brought back by the team midway through the year.

Baltimore passing game coordinator and secondary coach Chris Hewitt spoke to the media after one of the Ravens’ mandatory minicamp practices and was asked about what he saw of veteran safety. Hewitt said Jefferson didn’t miss a step and was happy the former Oklahoma star was back in Baltimore.

“Tony [Jefferson II] didn’t miss a step. Once he got back here and out of the ACL [injury], it has no lingering effect. He looks like the Tony Jefferson we signed a number of years ago… What was that, 2017, or whatever? He is still young and lively. I don’t think so – he may have just turned 30, I think. But, Tony brings a lot of energy and, just like what you’re talking about, a lot of experience. He’s a leader, and he brings all the other guys together. [He] talk to anyone on the team, including the kicker. _(laughs) So I’m really glad Tony is here and we’ll see what happens in the future. But I love having Tony around.

Jefferson played four games for the Ravens in 2021 but has impressed a lot. He finished with 17 tackles and a sack while providing great running support and solid coverage. He also spent 2017-19 with the team after signing a four-year deal in the 2017 offseason.

The veteran will be counted on to have quality depth at the safety post, as well as one of the team leaders. He was able to earn another contract in Baltimore with his game in 2021, and hopefully he can build on that in the coming year.