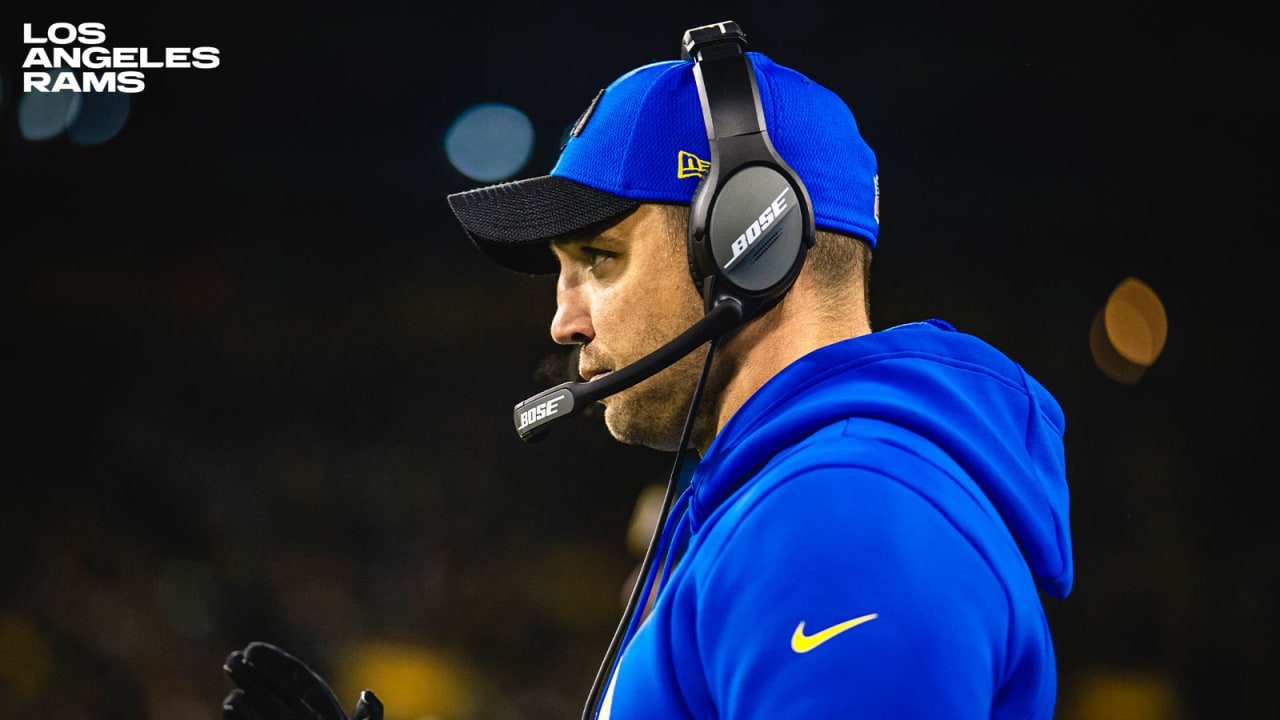 Shula doesn’t see any sort of testing ground or hurdle to jump when it comes to coaching a new set of positions, comparing it to last year when he moved from coaching linebackers outside to inside linebackers training. He said he already knows the players well because he’s been here since they were all brought to the Rams, so those pre-existing relationships help with the transition.

The players he will work with are part of the reason he is excited about the change. Shula is also looking forward to it because of how it will allow her to see the Rams defense. Former Rams secondary coach Ejiro Evero — hired as the Broncos’ defensive coordinator this offseason — told Shula before he left that the safety/defensive back perspective is great to see how the unit’s 11 players relate.

“It’s a good thing just as much as developing the whole perspective,” Shula said. “I think if you could just do an internship and train every position in attack and defense, that’s not possible. But, you know, that’s obviously one of the best ways to learn the game.”

While it wasn’t a move Shula anticipated happening at any point, it also wasn’t something he and McVay planned together, or he approached McVay. Shula, however, recognizes its value in terms of career growth and development.

“It’s a great opportunity for me to step back, change positions and see the game in a different light,” Shula said.