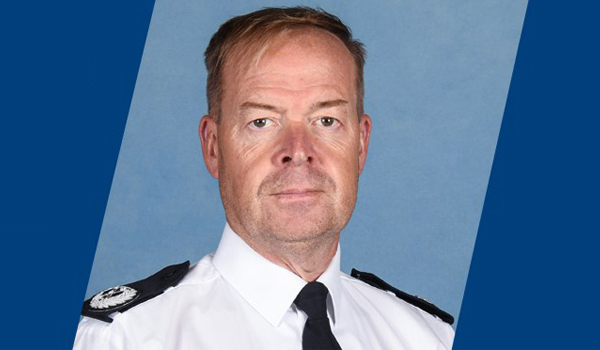 More than 500 officers are redeployed to support local police as Covid-19 continues to strain frontline services in Scotland.

Scottish Police said that from Monday 10 January more than 300 specialist duty officers across the country will be temporarily relocated to support colleagues in local police divisions.

At the same time, 258 probation officers being trained at Scottish Police College will also be assigned to local police duties.

Scottish police said the use of probationers and specialist officers had proven effective both earlier in the pandemic and at the November COP26 climate change conference in Glasgow.

Deputy Police Chief Alan Speirs said the force “is working hard to maximize the availability of officers and staff in frontline duties to ensure that we continue to provide a highly effective policing service to our local communities.”

“Omicron is having a significant effect on the country and Police Scotland are included in that,” he added.

“The well-being of our officers and staff is paramount and has been so throughout the pandemic.

“As a national service, we can quickly adapt resources and move people to where they are needed and meet increased demand and high levels of absence.

“By deploying these additional resources, we can support the local police and keep people safe during this critical time. “

As of Thursday, January 6, 11,360 new cases of Covid-19 were reported in Scotland, bringing the total number of confirmed cases to over one million.