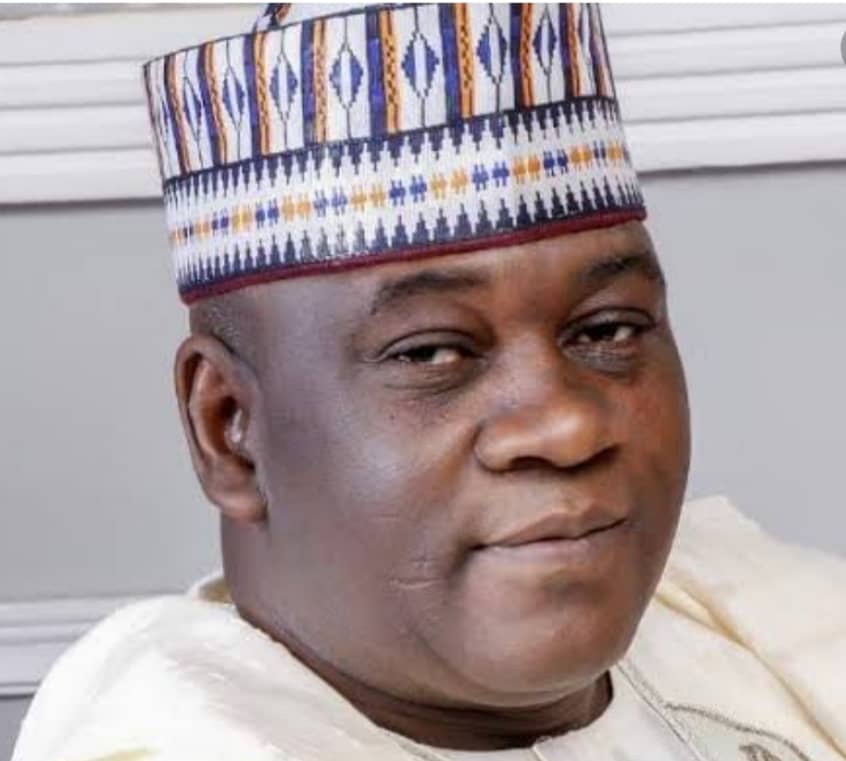 The Hon. Babangida Nguroje, has been appointed as the new National Coordinator of the All Progressives Congress (APC) Ex-Legislators Forum in Nigeria.

The forum is made up of former Federal Legislators and former Principal Officers of State Assemblies, who are members of the APC in Nigeria.

Forum Secretary, Hon. Patty Etete, said the choice of Nguroje was based on experience, the forum’s remaining zoning arrangement that ensures fairness, justice and fairness as well as the confidence that he would bring the forum into the mainstream. national political equation of the country and would also protect its interests. when the need arises.

He said that having been part of the Tinubu Movement before, Hon. Nguroje will bring his contact base, influence and leadership skills to ensure the noble group is in the scheme of things.

Etete stressed that the members of the forum have the task of ensuring the victory of the party at all levels, and urged all the structures that existed before the party’s primary elections, to collapse and support the standard bearers of APC at all levels.

He explained that the decision to crown the former Deputy Speaker of the House of Representatives was taken in Abuja on July 5, 2022 during the forum’s national executive committee meeting.