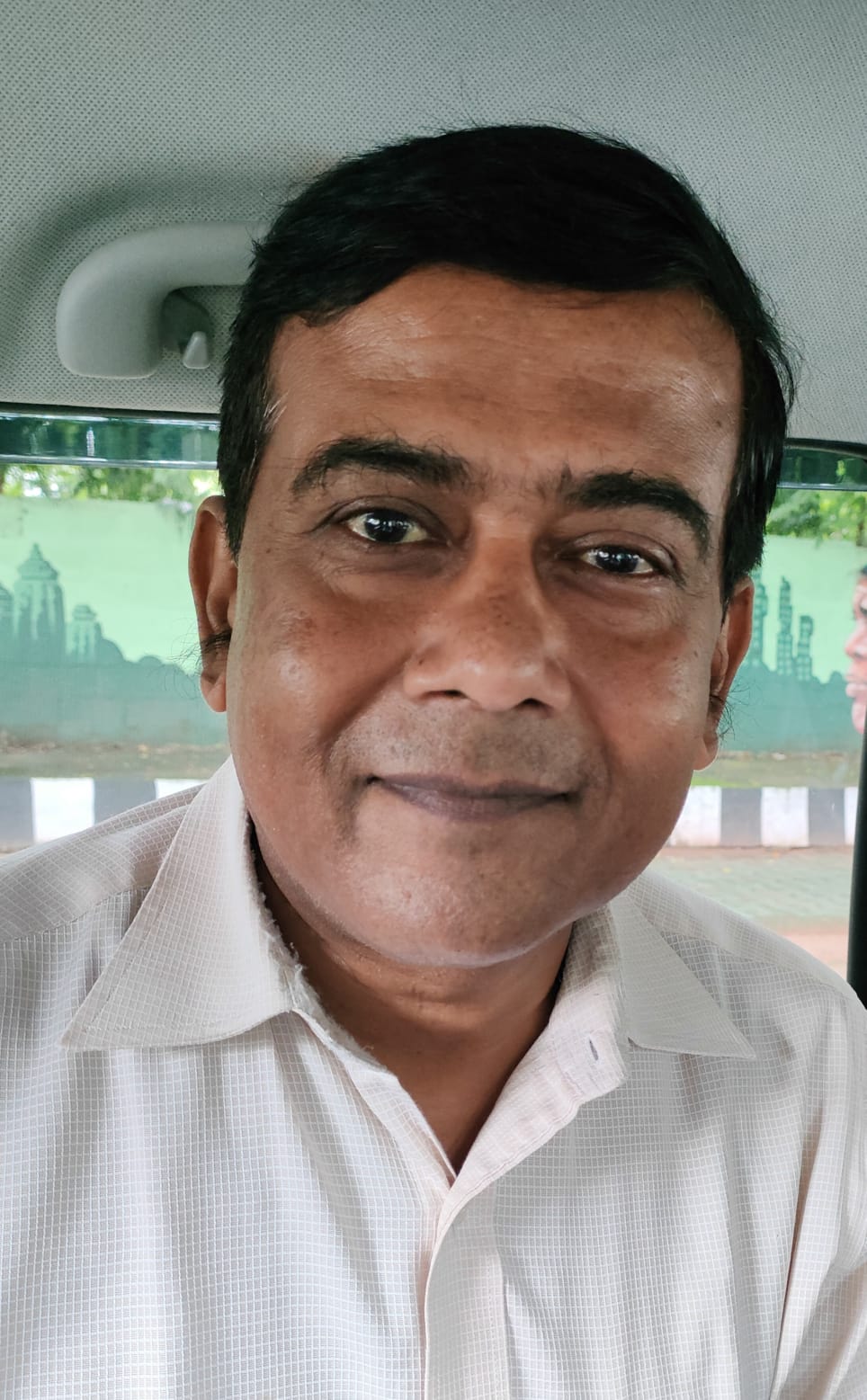 Odisha-Mo Parivar organizer Arup Patnaik handed Ray the new responsibility after the approval of the chief minister, who is also the chairman of the BJD, a senior party official said on Friday.

Having worked as a representative for prominent English newspapers in Western Odisha for over 25 years, Ray has also been closely associated with a number of social, cultural and sporting organizations in the Steel City of Rourkela and s is actively engaged in social work.

Ray expressed his gratitude to Chief Minister Arup Patnaik and BJD Organizing Secretary Pranab Prakash Das for giving him the opportunity to work for the important organization.

“Odisha-Mo Parivar” is considered an initiative of Naveen Patnaik with the commitment to serve the state, work for the welfare of the people and support the poor and destitute. It is based on the concept of “volunteering” and a spirit of service above self with the belief that good governance and selfless public service are the pillars of democracy.