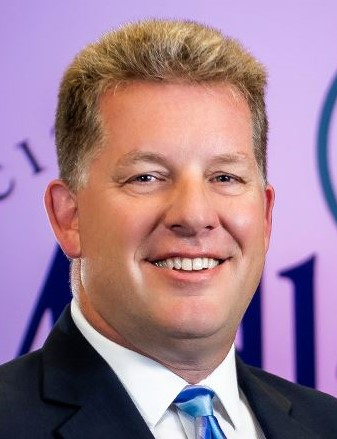 The city manager and city attorney for the town of Midland both received pay raises on Monday.

Diane Brown Wilhelm, Board Member, presented Kaye’s performance assessment, primarily discussing the challenges he has faced over the past two years and those that lie ahead. These challenges include retaining talent in municipal services and building flood resilience.

Kaye’s position also requires a significant amount of research and has helped the council take action on issues that affect everyone in the city, Brown Wilhelm said. These include employment respite and welfare initiatives, water and sewer rates, sewer infrastructure upgrades, and flood protection assessments.

Brown Wilhelm also said the board would like to see updates and progress on previous discussions and decisions made regarding the Buttles Street road plan, staff realignment/succession planning, design of sewer infrastructure, work on the city master plan, and four lakes task updates. Strength. She added that the council would like to see continued work with community partners on city projects and diversity, equity and inclusion initiatives.

“The council acknowledges and acknowledges the significant effort required to lead and manage the city during these difficult times,” Brown Wilhelm said. “These challenges are not going away any time soon.”

Council Member Steve Arnosky presented Branson’s performance review, stating that Branson’s expertise is a help to those in and out of town. Branson has 22 years of experience as a city attorney, as well as several prior years as a private attorney.

“In our experience, Mr. Branson always answers questions from city council members and provides the guidance we expect,” Arnosky said.