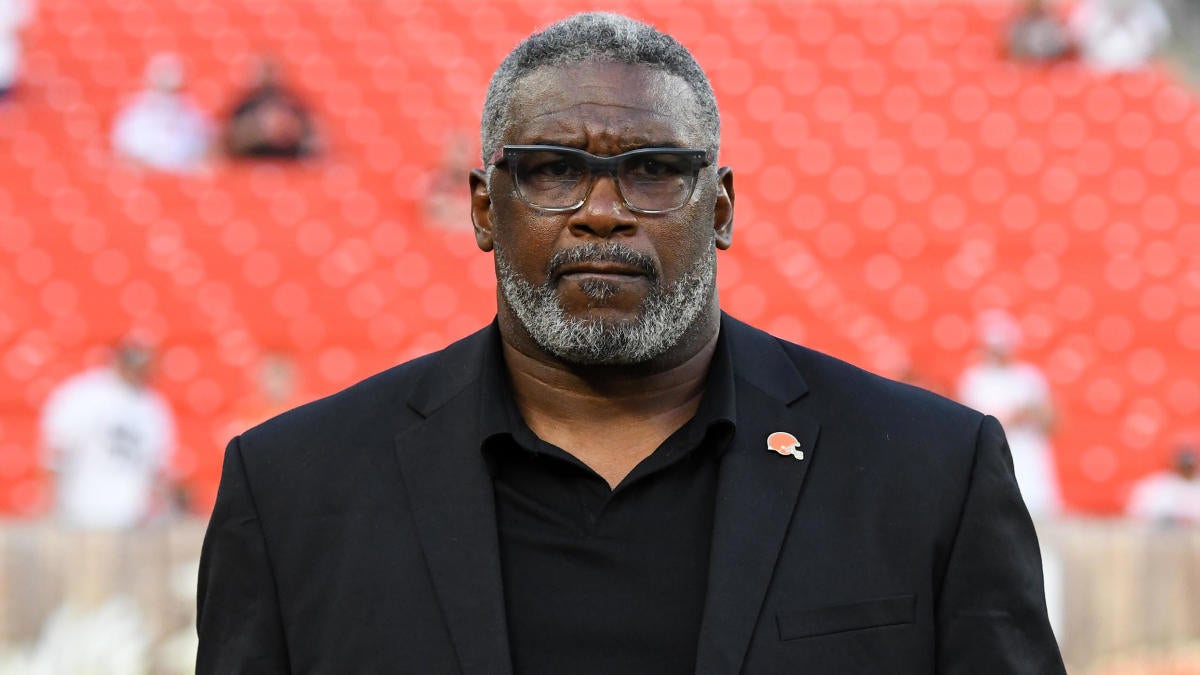 A Miami legend returns to “The U.” Alonzo Highsmith, a Hurricanes great from 1983-86, returns to the program as general manager of football operations, first-year coach Mario Cristobal announced Thursday. Highsmith is expected to work with Cristobal in various off-field support capacities. Among them will be scouting, roster evaluation and NFL relations.

“Alonzo is a true Miami hurricane,” Cristobal said in a statement. “He understands the commitment and sacrifices it takes to be a champion on and off the court. His immense passion for the University of Miami and this city is unparalleled. Alonzo brings his experience as a student- athlete, an NFL first draft pick and an NFL leader. He shares our vision for the trajectory and culture of this football program, and his knowledge and experience will enable him to have a positive and powerful impact about our program and our community. I’m thrilled to welcome another Miami Hurricane!”

Drafted by the Houston Oilers with the No. 3 pick in 1987, Highsmith had a career cut short by injuries and spent most of his days after playing in front office roles with the Seahawks, Browns and Packers. .

“It’s an honor to come back to the University of Miami and I’m very honored,” said Highsmith. “The opportunity to work with Mario Cristobal and Dan Radakovich, along with my passion and love for the city of Miami brought me back. I couldn’t pass up this opportunity and this challenge.”

The hiring of Highsmith, 57, comes two years after former coach Manny Diaz hired fellow program legend Ed Reed as chief of staff. Reed still occupies the same role under Cristobal, according to the Miami Athletics Directory. Highsmith played for Howard Schnellenberger and Jimmy Johnson during a four-year run in which the program went 40-9 and won the 1983 national championship.