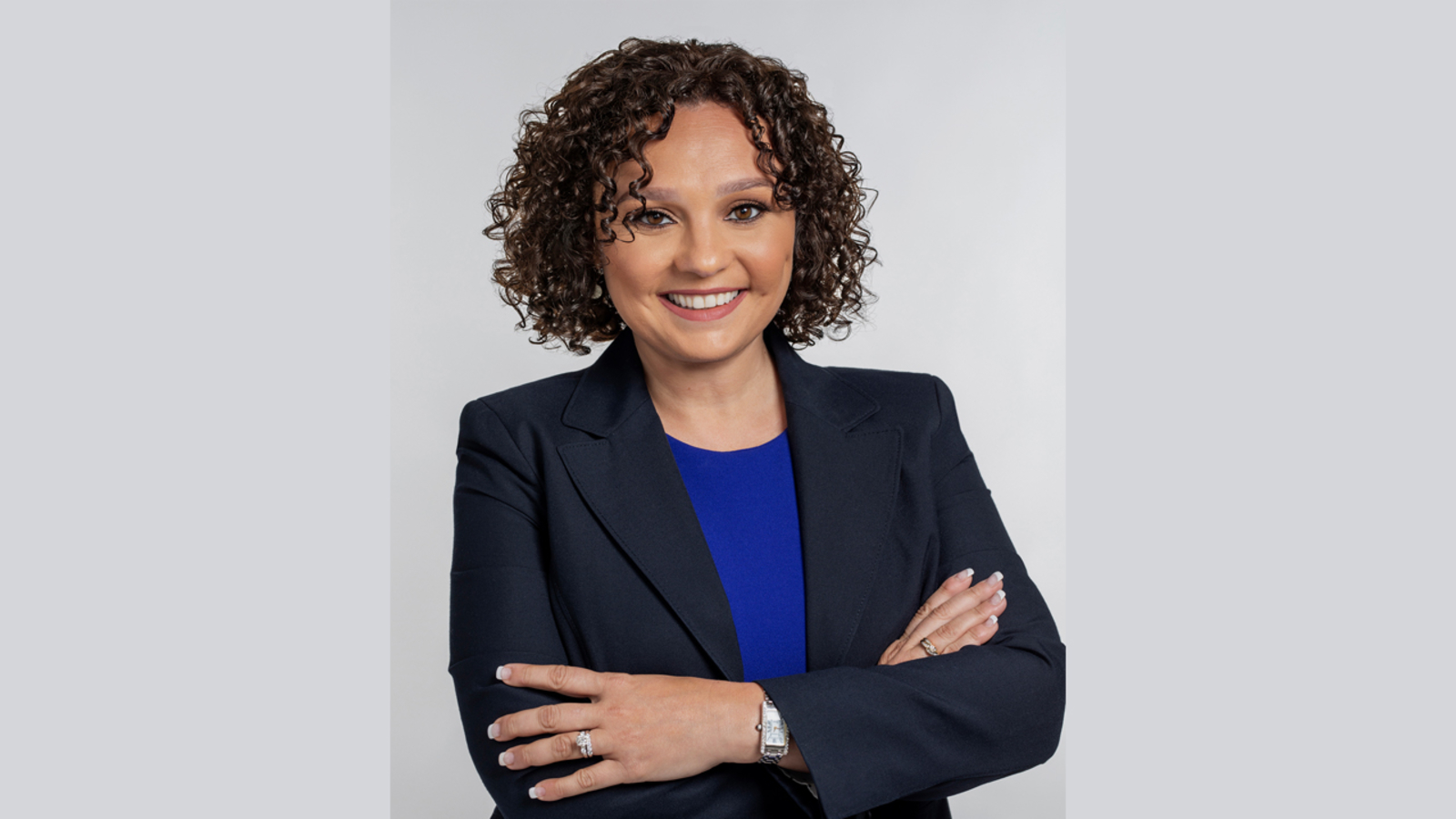 By: Lynda R. Yagi
In: Support manager
NEW YORK (WABC) — Marilu Galvez, Emmy Award-winning journalist and WABC executive, has been named president and CEO of WABC-TV, replacing Chad Matthews who took on the role of president, ABC Owned Television Stations , earlier this year. In his new role, Galvez is responsible for the overall management of ABC7/WABC-TV and its ancillary businesses.

“I have worked with Marilu for over 20 years in various roles, and her wealth of experience in news and community engagement makes her the ideal person to lead WABC-TV now and in the future,” said said Matthews.

“It’s a great honor and privilege to run the #1 station in New York City and the country – a station I’ve been a part of for nearly 20 years,” Galvez said. “As the new leader of WABC-TV, I am deeply committed to supporting the incredibly talented people who make Channel 7 exceptional in every way. Together, we will continue to expand and deepen our connection with our tri-state audiences and, more importantly, to continue to tell impactful stories and provide vital information on our platforms that reflect and inform the communities we serve.”

Through strategy and innovation, his leadership helped expand and elevate a multicultural presence at the station. She is an active member of the National Association of Hispanic Journalists and was named one of the Top 10 Latin American Business Leaders of the Year by LATINA Style in 2019.

As Head of Diversity Equity Inclusion, Galvez reports directly to Disney Media & Entertainment Distribution President Debra OConnell, helping to unify DEI’s efforts across networks – ABC, TV Stations owned by ABC, Disney Channel, ESPN, FX, Freeform and National Geographic – with a focus on the company’s key strategic pillars. Prior to taking on the role of Networks DEI Manager, she was Committee Manager for OTV Belong, the diversity and inclusion team for ABC-owned TV stations.

Galvez received her Masters of Business Administration (MBA) from the University of Maryland University College in 2021. She serves on the board of directors of the nonprofit humanitarian organization American Red Cross and the nonprofit organization STOMP OUT Bullying. She is also a strong supporter of the Boys & Girls Club, WABC Presenter Sade Baderinwa’s Get Reel Foundation, and all of Disney’s VoluntEars program initiatives.