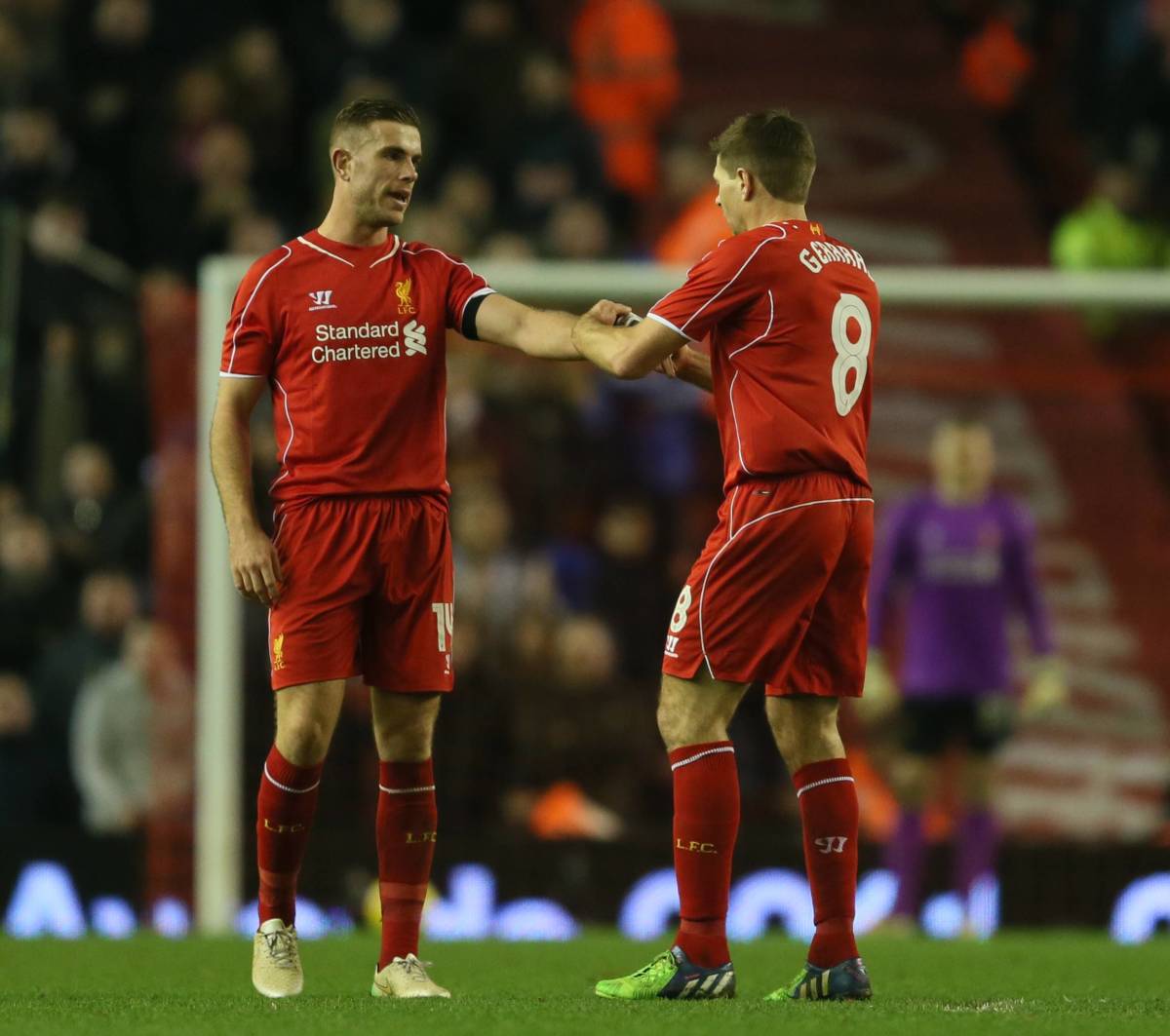 The Reds came away with a massive win at Southampton earlier today. Three hard-fought points were won with goals coming from two unlikely sources in Joel Matip and Takumi Minamino.

In a game that meant a lot to the Premier League title race, Virgil van Dijk, Trent Alexander-Arnold, Mohamed Salah and Sadio Mane didn’t even feature on the bench. While it may have been down to the FA Cup exploits last weekend, even traveling wasn’t a huge shock.

After the match, Jordan Henderson praised the team’s mentality while speaking to Sky Sports. He also acknowledged the role Liverpool legend Steven Gerrard could play in the title race and ultimately the four-time bid as a whole.

Jordan Henderson spoke after the game saying: “I hope Stevie and Villa can do us a favor at City. Maybe I could call him now, actually!”

Fans are now eagerly awaiting Sunday to find out if Steven Gerrard can do what is necessary to help his boyhood club achieve what no other club has or will ever do.