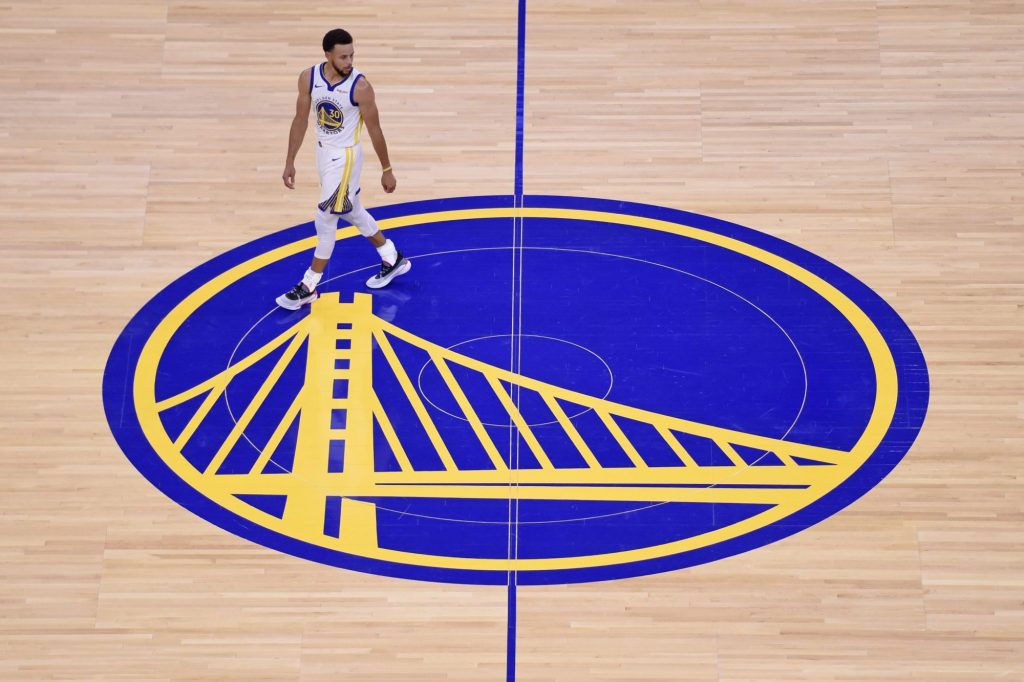 The Warriors announced a series of promotions and hires Friday morning, including the addition of Klay Thompson’s older brother, Mychel, as the team’s new video coordinator.

Mychel Thompson, 34, has been with the team for the past few years and volunteered last season, mainly helping his younger brother as he recovered from two major injuries which sidelined midfielder Thompson for 2 years and half. The Warriors appreciated the presence of Mychel Thompson and decided to add him to the team full-time.

Thompson played college ball at Pepperdine University and was picked up in 2011 by the Erie BayHawks of what is now known as the G League. He played for several professional teams, including one in Italy, before retiring in 2018 after his second stint with the Santa Cruz Warriors.

Coach Steve Kerr has seen some turnover on his championship-winning staff this offseason, with Mike Brown leaving the Warriors to be head coach of the Sacramento Kings. Former player development coach Leandro Barbosa followed Brown to I-80 to become his team’s assistant coach.

With Brown gone, the Warriors promoted Jama Mahlalela this summer to front of the bench, where he will join Kenny Atkinson and Steve Kerr.

Here is a list of other Warriors staff with new titles: