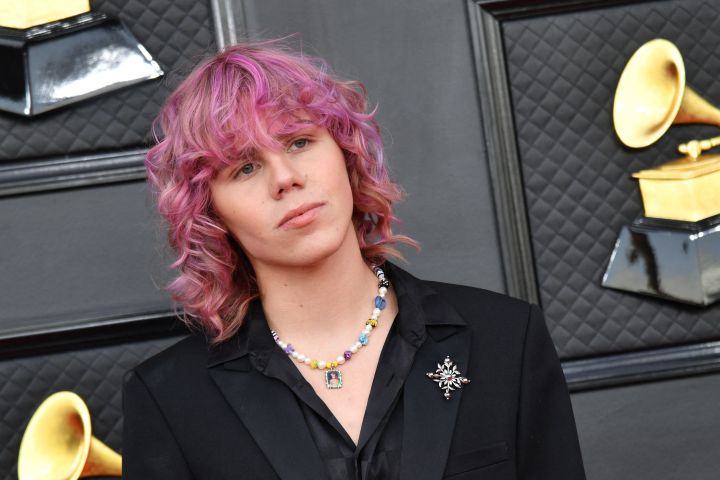 Kid Laroi fans are all abuzz after the Aussie rap phenom took to TikTok on Wednesday, April 13 with a brief video asking fans to “show me your latest mistake”.

After a few seconds, viewers then see several photos of Scooter Braun, manager of artists such as Justin Bieber, Ariana Grande and, formerly, The Kid Laroi (he signed with Braun’s SB Projects in June 2021, notes Billboardbut left this September to work with Adam Leber at Rebel Management).

ALSO: Scooter Braun speaks to Taylor Swift Feud: ‘I regret it and it makes me sad’

Fans were torn, theorizing that the rapper considers either signing with Braun or leaving Braun as his “final mistake”.

While the post is cryptic enough to support both interpretations, neither Braun nor The Kid Laroi have commented yet.

That said, Braun had nothing but praise to offer his ex-client in an October 2021 interview with Billboard. “LAROI is a brilliant artist, and I wish him and his family the best,” Braun said. “I’m proud of the historic success we’ve had together in such a short time – I always support him, and he knows it.”