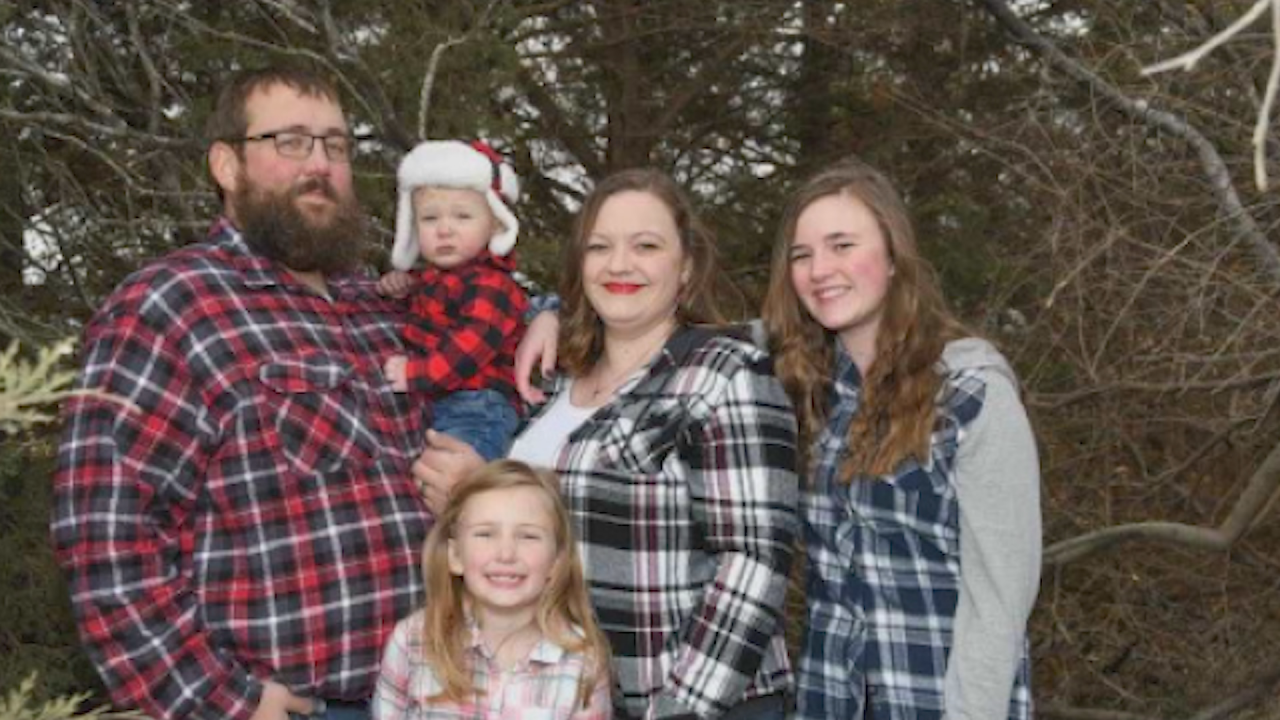 HARTFORD, SD (KELO) — When tragedy strikes a small town, the community comes together. That’s what happened today in Hartford, South Dakota, as people gathered to raise money for a grief-stricken local family.

On July 31, the Hoefert family of Hartford was involved in a fatal accident in Montana. The crash killed Andrew and Jennifer Hoefert along with their 14-year-old daughter, Abby Vitek. Their two youngest children, Blayre, eight, and Cooper, two, were hospitalized.

“They were great people. I just don’t understand why, but,” said Tom Huls, a member of the Hoefert family.

“It’s really important to me to be able to help someone I grew up with and, you know, family just been through so much,” said fundraiser Danna Deters. “So it just means the world to all of us. We just knew we had to help this family because we’re from Harford and that’s what we do.

And seeing everyone come together meant a lot to the family.

Eight-year-old Blayre is now discharged from hospital and able to attend the fundraiser. The accident left her with a dislocated hip, a broken collarbone and numerous cuts to her face.

“Blayre is doing well,” family member Pam Hoefert said. “She went to school. She’s in rehab, so she’s pushing things to get stronger.

Cooper, two, broke his leg, broke his collarbone and nearly lost an ear.

“Cooper is still getting services, he still has a ways to go,” Pam Hoefert said.

To donate to the family GoFundMe page, click here.

Authorities say a man driving an eastbound commuter on I-90 near Whitehall, Mont., collided with Hoefert’s vehicle. The 45-year-old man who hit them was suspected of driving under the influence of narcotics. He was pronounced dead at the scene.