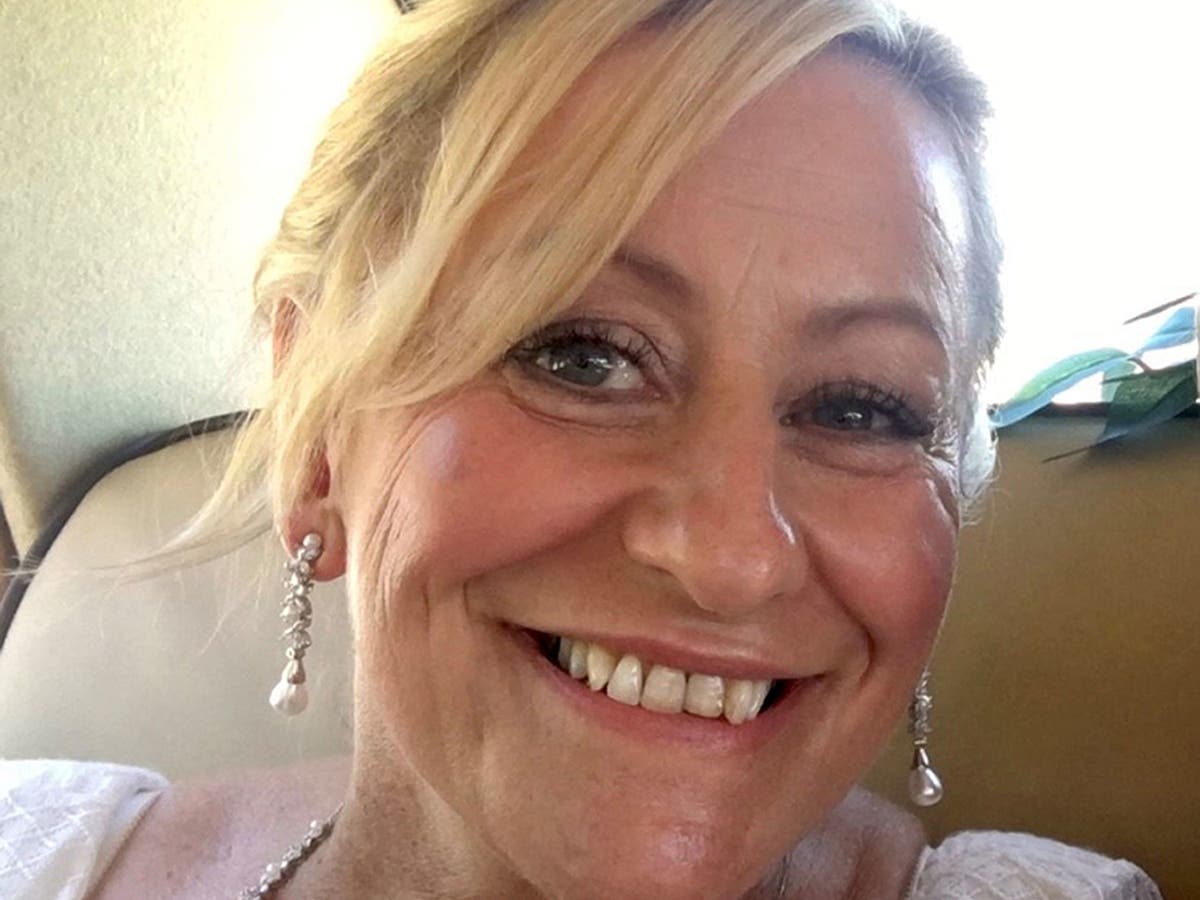 A jury has retraced the final steps of a police community support worker, Julia James, who was beaten to death while walking her dog.

Ms James, 53, died of head injuries near Ackholt Wood, near her home in Snowdown in Kent, on April 27 last year.

Callum Wheller, 22, has admitted killing Ms James but denies the murder charge. On Tuesday, jurors in her trial were taken to Ms James’ former home and along the path where she walked that day with her Jack Russell dog, Toby.

The path started from a gate at the end of his garden, passed through a wooded area and skirted a farmer’s field.

Ms James’ exact last movements were recorded by her smartwatch. The device captured a spike in her heartbeat as she spotted her killer in the woods and attempted to flee.

The board skirted the edge of a field full of crops to this point, where Ms James turned and started walking home.

They were shown the point where she then detoured away from a wooded area, the prosecution claims because she had seen Wheeler in the woods and wanted to run away.

A yellow marker showed the point a short distance along a path beside a wheat field where his body was found.

Jurors have already been told that Ms James had seen Wheeler at the same location before and described him to Mr James as ‘a really weird guy’.

Wheeler is on trial at Canterbury Crown Court.

Jurors were also shown Wheeler’s home address on Sunshine Corner Avenue, as well as a nearby hole in the hedge that leads to Adisham Road, which Wheeler is believed to have passed through on both April 22 and the day of the death of Mrs James.

The group then moved on to Aylesham and District Social Club in Ratling, where the jury saw a camera at the front of the building which recorded Wheeler’s passing at 1.08pm on April 27.

They then proceeded to a building belonging to a local coach company, with a CCTV camera capturing an image of Ms James from a distance as she strolled along the bridle path.

Jurors also saw locations near the end of Spinney Lane where Wheeler was captured on a bus dash cam on April 27, and by a game warden called Gavin Tucker who took a video clip and photo of him the day after Mrs. James died.

The trial was adjourned until Wednesday.