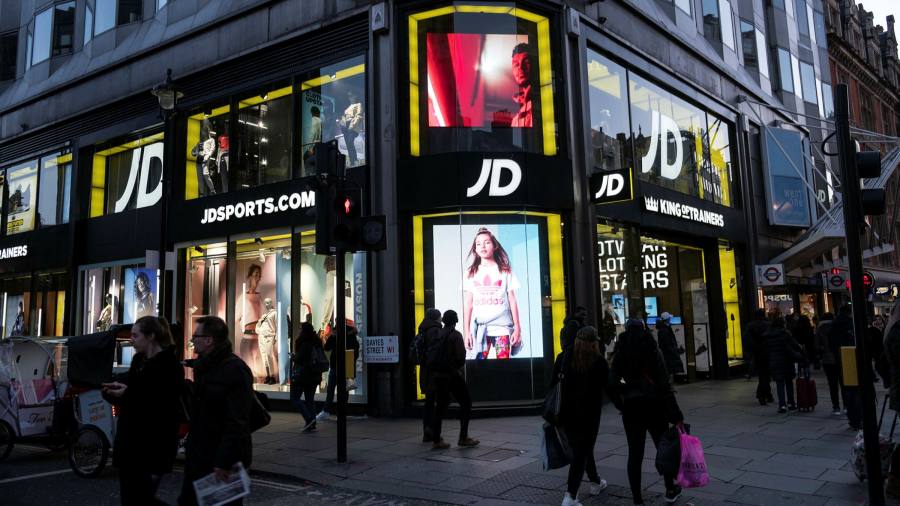 How to be a good middle manager

When British retailer JD Sports announced the departure of longtime boss Peter Cowgill last month, Chris Bird, a former non-executive director, predicted the business would do well. “They have good middle managers in there with that JD DNA,” he said.

It was unusual support for an often ridiculed group of managers. “The very phrase ‘middle managers’ conjures up mediocrity,” said a 2001 Harvard Business Review article. Middle managers have suffered a 25- to 30-year onslaught, McKinsey partner Bill Schaninger said in a podcast last year. Michael Hammer and James Champy’s 1993 book Business Reengineering: A Manifesto for Business Revolution, had “triggered a non-stop look at what we’re getting from the medium,” Schaninger said. The response, in the opinion of many companies, was not great.

Bryan Hancock, another McKinsey partner, said the Covid-19 crisis had persuaded some senior executives there was even less need for middle managers. These top bosses had to make quick decisions during the pandemic, including switching to digital channels. And after taking action in weeks that once took years, many senior executives felt they might be able to do it without so many layers of management below them.

But while companies will likely continue to prey on middle managers when cutting costs, organizations will, as the McKinsey podcast puts it, always need people in the middle. Not everyone can report to the CEO, and unless they founded the company, all senior executives have spent time in the middle themselves.

The question when you become a middle manager is how to be a good one. It’s hard work because, as the name suggests, you’re stuck in the middle. You are no longer part of the gang that may complain about how out of touch management is or how incompetent their recent decisions are. As a middle manager, you have no part in making these decisions, but you must implement them.

It is tempting, under these circumstances, to become the worst kind of middle manager – ruthlessly enforcing the will of upper management, regardless of your own scruples or complaints from below. “Kissing and kicking” may earn you a promotion one day, but you won’t get any respect from those you then have to lead.

Joining in the moans won’t impress them either. First, you have power over those who grumble; you probably have a say in their promotion or bonus prospects, or the changes they make. Second, you get paid more.

Instead, your role should be to represent the organization to the front line, and the front line to the organization. You may not have made the decisions, but you can at least describe the thinking behind them. As you are more familiar with senior management’s deliberations, you can explain their priorities. (If you don’t believe in these priorities, you better leave.)

You also have a crucial role in representing staff to bosses. It’s not just about pointing out what people are upset about. It is also a question of getting back the suggestions of those who take care of the customers. These front-line staff are often a source of entrepreneurial ideas that are rarely heard or put into practice.

This Harvard Business Review article – which was actually called “Tribute to middle managers” — pointed out that middle managers usually know more people in the organization than their superiors. As a middle manager, you probably have more to do with new hires and more day-to-day contact with those who have been there longer. Middle managers, HBR said, are “much better than most senior managers at leveraging a company’s informal networks.” You understand the culture in a way senior executives may have lost sight of. As Bird said of JD Sports, you are the guardian of the company’s DNA.

Being closer to those doing the work, you know who is involved in crucial tasks. You can lobby for more money for worthwhile projects and reserve space for the people who make them happen. As Gareth Jones and Rob Goffee wrote in their book Intelligent: lead your smartest and most creative peopleyou can “protect them from the rain”.

As a middle manager, you are more likely to know who is personally struggling and who needs help. Without alert middle managers, these troubled people can become a danger to themselves and to the organization. You can report their problems.

With staff increasingly working from home or visiting the office less often in hybrid work, the emotional bridge you provide is vital. Far from the pandemic showing that we need fewer middle managers, we need the best of them more than ever.