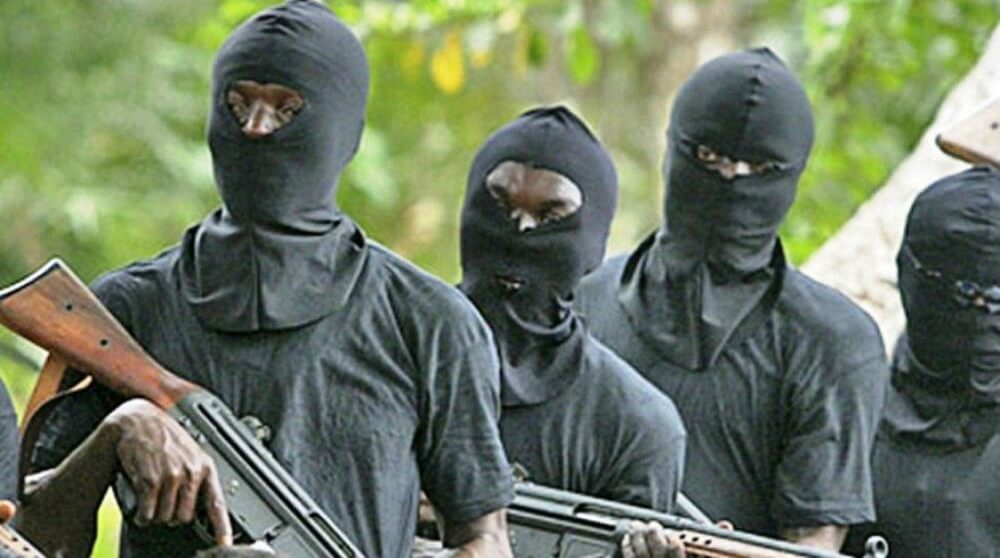 Special Assistant to the Executive Chairman, FIRS (Media & Communication), Johannes Wojuola confirmed his disappearance in a statement on Monday.

Kudu, the agency’s state coordinator for Kebbi, Sokoto and Zamfara states was assassinated by gunmen on Sunday.

“The Federal Inland Revenue Service (FIRS) regrets to announce the death of Mohammed Kudu who was shot dead by gunmen between Saminaka and Lambata in Niger State while returning to Kaduna from Lafiagi. Kwara State, Sunday.

“Mohammed Kudu joined the Service in 1993. Until his death, he was the State Coordinator for Kebbi, Sokoto and Zamfara States. He was a Deputy Director who had devoted more than two decades of his life to a selfless and hardworking career in the Service.

“The Board, management and staff of the Service offer their condolences to the family of the deceased and pray for their comfort at this sad time. Mohammed Kudu is survived by his wife and children, he will be buried in his hometown, Lafiagi, Kwara State today according to Islamic rites.

The attackers had invaded the area on Sunday evening, firing sporadically in the air. According to reports, one of the bullets hit two diesel tankers carrying fuel, causing an explosion.

Insecurity has worsened over the past six months as at least 6,698 deaths, 3,357 kidnappings and 2,357 incidents have been recorded following terrorist attacks, communal clashes, inter-ethnic wars, banditry and clashes between farmers and herders.