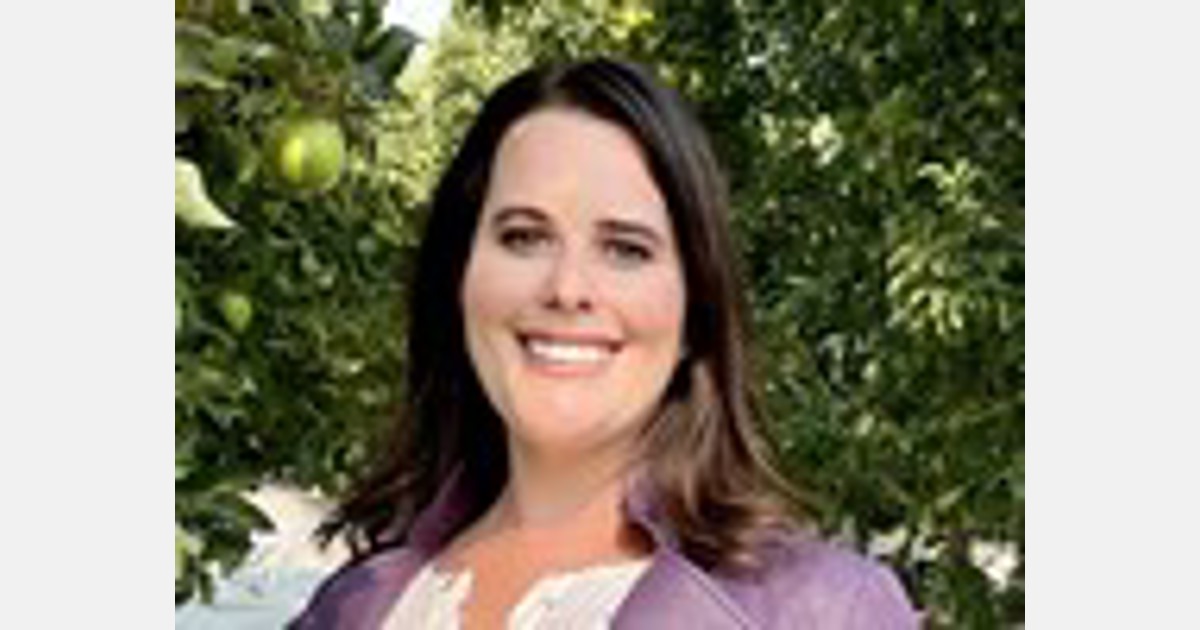 Gee Whiz is proud to announce the hiring of Rebecca Meyers as Eastern Regional Account Manager.

To further support its brand identity and increase the production of its quality fruits, Gee Whiz continues to focus on its mission of being a family that invests in each other. To execute on its mission, hiring an Eastern Regional Account Manager is key to growing the brand.

“We are delighted to have Rebecca join the family. Rebecca’s background in sales and marketing makes her a vital part of our sales team and will be part of our growing success in the future. As we bring our new apple variety, The Gee Whiz Hunnyz Apple, Rebecca will be responsible for educating our retail communities and the consumer market about this apple variety,” said Lee Arthur, President.

Meyers’ career in production spans over 17 years with multiple facets of varied management experience. Most recently, she was National Sales Manager for Misionero Vegetable, where she was instrumental in growing new business in the value-added vegetable sector. Previously, she held sourcing and merchandising/retail management positions for industry leading companies including Robinson Fresh, Stemilt Growers and C&S Wholesale Grocers.

Meyers has notable accolades. She was named as one of Produce business’40 Under 40 and Southeastern Produce Council’s “Next Generation Award Nominees.” In her new role, she is responsible for building retail, focusing on the Eastern and Midwestern regions of the United States and Canada.

Meyers is a graduate of St. Joseph’s University Food Marketing Program as well as Class 19 of the United Fresh Leadership Program. She joined Gee Whiz in September and is based in North Carolina.