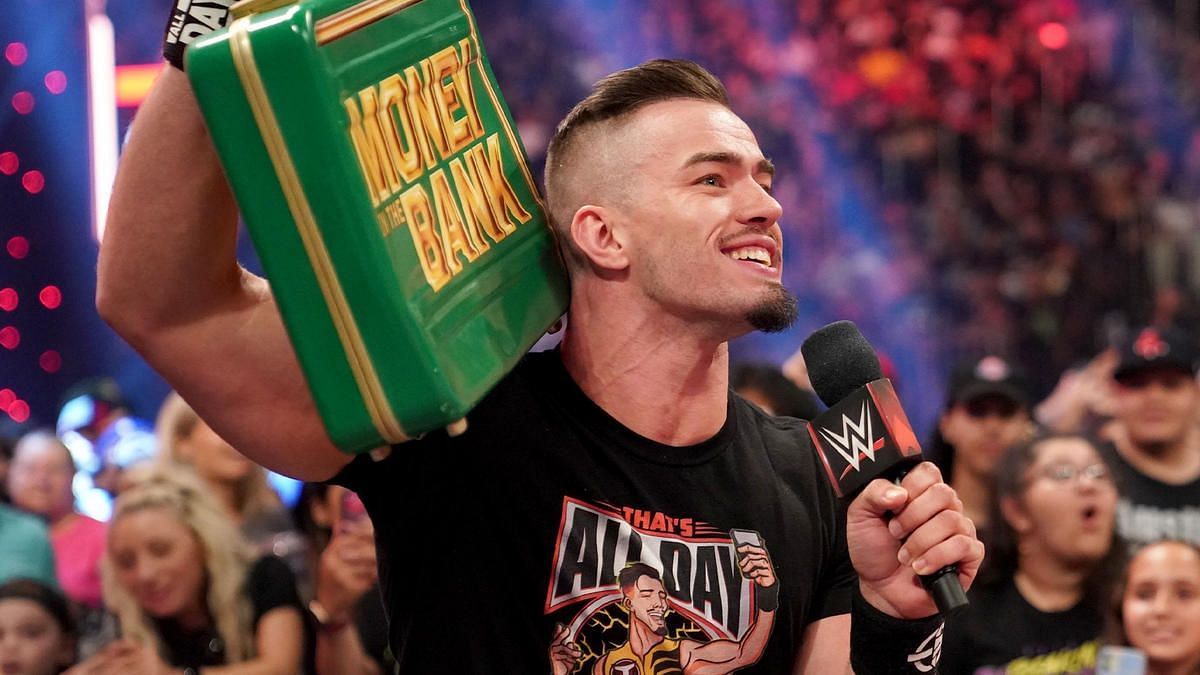 The youngest Mr. Money in the Bank was last seen at SummerSlam, where he competed in a losing effort against United States Champion Bobby Lashley. He also attempted to cash out his contract, but the attempt was thwarted by an F5 from Brock Lesnar in the main event.

Here’s what Mantell had to say:

After learning of his uncle’s death, the wrestling veteran said some TV-free time could do the Money in the Bank winner some good. He clarified that whereabouts speculation meant fans were talking about him, which was a good thing for the young superstar.

“My condolences to the family. But the fact that he’s missing a week, I think, doesn’t hurt him. It might actually work in his favour. That’s what we need. Sometimes if someone one’s gone and no one misses him, what does that tell you? He’s not finished. That’s exactly what he’s telling you. But I said, “Where’s Theory tonight?” I said that too. It means he’s housed and he’s associated with the best guys there. So if he’s not there, I wonder what happened “, added Mantell. (From 25:59 to 26:33)

You can watch the full video here:

Theory posted a heartfelt message about her uncle on Instagram

The former United States Champion shared a warm message for his uncle and some throwback photos. It is obvious that the latter has been a huge source of strength and support throughout the career of the star.

Read also
The story continues below

Do you think the Mr. McMahon protege will have the same push when he returns to WWE TV? Let us know your thoughts in the comments section below.

If you use quotes from this article, please credit Sportskeeda Wrestling and embed the YouTube video.