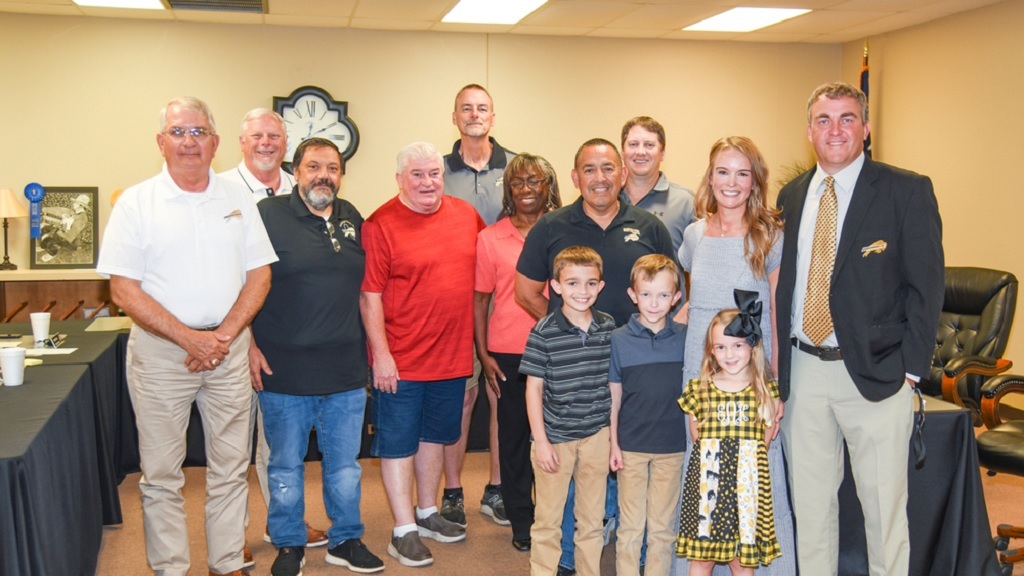 A former offensive coordinator and offensive line coach for the Brenham Cub football team is now the head of the athletic program at Giddings ISD.

Giddings ISD Superintendent Roger Dees said that over the past four years Adams has demonstrated his “exceptional ability to take that next step in his career”. Dees said the school district has heard “an outpouring of support from the entire community, staff and students.”

Adams said Giddings “is an amazing community with a great tradition” and is excited to take on the challenge of the new role. He said the Buffaloes have established themselves as a physical team and plan to “continue to build on that reputation.”