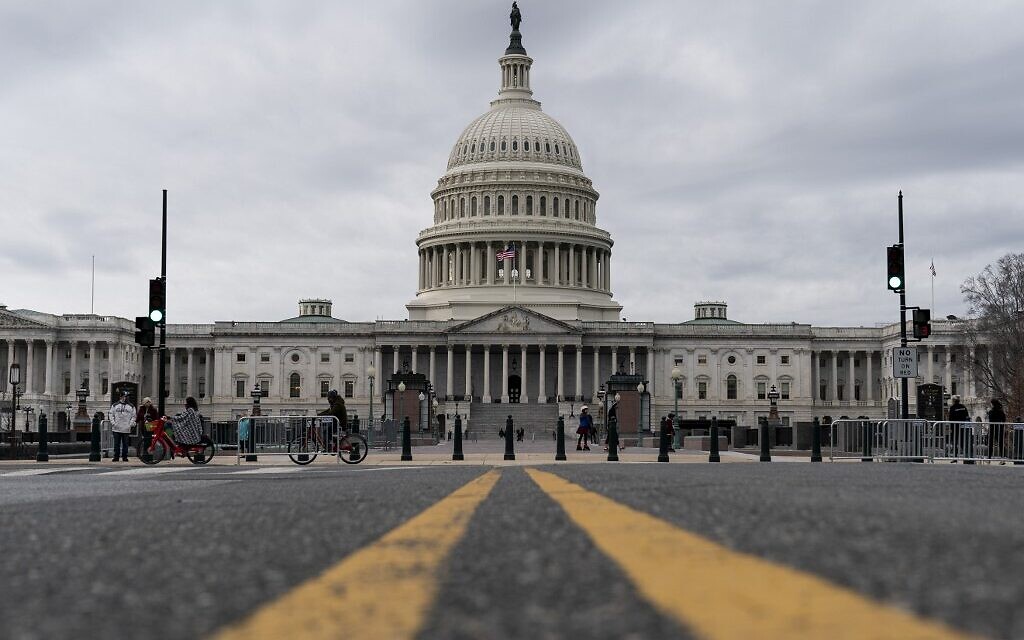 The Times of Israel reported on August 2 that the United States still plans to downgrade the rank of the United States Security Coordinator (USSC) from three-star general to colonel. Even if such a decision faces bipartisan opposition in Congress, the executive branch and the political community, which fear that the downgrading could jeopardize the stability of the West Bank and Israeli security.

Since its inception in 2005, the USSC has been one of the few successes of US Israeli-Palestinian policy. He helped rebuild the Palestinian security sector after the second Intifada, elevated Israeli-Palestinian security coordination to unprecedented levels, and advised the PA on security sector reform. Part of that success can be directly attributed to the fact that the mission was led by a succession of three-star US generals, whose seniority gave them access to civilian and military officials in Washington, Jerusalem and Ramallah. The USSC is also a cornerstone of American support for a two-state solution, which, as President Joe Biden said during his visit to Israel and the West Bank last month, begins with achieving “equal measures security, prosperity, freedom and democracy”. for both Palestinians and Israelis.

However, due to a bureaucratic mandate, the United States is about to send the exact opposite signal. In 2017, the National Defense Authorization Act (NDAA) contained a provision to reduce the number of general and general officers (GFOs) by 111. The Pentagon is now required to implement this provision, lowering the ranks of a number of senior officers around the world, including that of USSC Jerusalem. True, US foreign and defense policy priorities are elsewhere, the number of senior generals has increased disproportionately, and given budgetary constraints, there is a need to balance the officer corps. Yet the inclusion of the USSC in this planned demotion list is inappropriate, as there is an upsurge in terrorism and violence in the West Bank, relations between the PA and Israel are strained, and US-PA ties are strained. sour, due to frustration over what he sees as insufficient US support. Biden’s visit to Bethlehem was intended to ease those tensions. To decommission the USSC mission now would defeat stated US goals and risk undoing the many accomplishments the mission has made over the past 18 years.

Having a GFO leading the mission sends a symbolic message that the United States is genuinely committed to reforming the Palestinian Security Forces (PASF) and coordinating Israeli-Palestinian security. In a region where symbolism is very important, where American partners fear being left behind, this should not be underestimated – any more than the negative symbolism of the downgrading of the mission.

Beyond symbolism, essential aspects of the USSC’s mandate require the commitment of a high-level officer. Indeed, security coordination between Israelis and Palestinians has become so routine that it is easy to forget that, in the Israeli-Palestinian conflict, routine can be disrupted very quickly and violently. It is in these times of crisis that the coordination role of the USSC becomes critical. For example, during the Temple Mount/al-Haram al-Sharif crisis in 2017, when the PA officially suspended security coordination, the USSC was the only channel through which the two sides could coordinate and prevent a bad situation from spiraling out of control.

In addition to mediation, the USSC must have sufficient seniority to be able to engage on a peer-to-peer level with Palestinian and Israeli military and security leaders and their civilian superiors. Frankly speaking, an American colonel would not get the required level of deference and would not be able to effectively engage an Israeli or Palestinian military leader, such as the IDF chief of staff, let alone the relevant ministers. . Only an American GFO can.

Beyond the response to the crisis, the construction and improvement of the PASF requires coordination with Israel. This is particularly relevant today, as the PASF has reached a stage where it needs to be expanded and modernized to meet increased security needs throughout the West Bank, which have evolved significantly due to a growing population and the emergence new types of threats since the PASF was rebuilt in 2005. This requires restoring USSC muscle and funding to previous levels, rather than undermining the mission by downgrading the USSC.

Similarly, reforming the Palestinian security sector is a complex task. This requires regular peer-level engagement with the Palestinian president, prime minister, interior minister, and security chiefs, and the ability to fend off the Palestinian Authority’s reluctance to reform. A lower-ranking officer would not have the seriousness necessary to work effectively at this level or demonstrate Washington’s support.

Additionally, a successful USSC must also be able to navigate Washington itself. A three-star general would be more effective at garnering political and financial support from Congress, while simultaneously navigating different interests and dynamics within the administration. Most important, perhaps, is the ability to attract the attention and support of managers, especially the secretary of state and the national security adviser.

Finally, the American coordinator is the highest official among the representatives of the eight countries making up the USSC mission (United States, United Kingdom, Canada, Netherlands, Italy, Turkey, Poland and Bulgaria). The next top brass are from Canada and the United Kingdom, both of which have brigadier generals (one star) as senior mission officers. Lowering the rank of coordinator to a colonel would officially mark the end of US leadership of the USSC, or worse, cause other countries to lower their officer ranks, thereby killing the mission.

The Biden administration’s decision not to prioritize the Israeli-Palestinian conflict is understandable. But getting rid of a US initiative that helped prevent an escalation that would have otherwise brought the United States back into the conflict is, to say the least, misguided and counterproductive. Instead of downgrading the USSC, the Biden administration and its international partners should seek ways to strengthen it.

Shira Efron is Research Director at the Israel Policy Forum. Previously, Shira was a RAND Corporation Researcher and Special Advisor on Israel and Policy Advisor to the Israel Policy Forum. Based in Israel, Efron is simultaneously a senior fellow at the Institute for National Security Studies, a consultant to the United Nations country team in Jerusalem, advising on Gaza access issues, and co-chair of the sub -President’s National Security and Regional Cooperation Group Israel Forum on Climate Change.

Ghaith al-Omari is a senior fellow in the Washington Institute for Near East Policy’s Irwin Levy Family Program on US-Israel Strategic Relations. He is co-author, with Neri Zilber, of “State with No Army, Army with No State: Evolution of the Palestinian Authority Security Forces, 1994-2018”.

You are a dedicated reader

We’re really glad you read X Articles from The Times of Israel over the past month.

That’s why we started The Times of Israel ten years ago – to provide discerning readers like you with must-read coverage of Israel and the Jewish world.

So now we have a request. Unlike other media, we don’t have a paywall in place. But since the journalism we do is expensive, we invite readers to whom The Times of Israel has become important to help support our work by joining The Times of Israel community.

For just $6 a month, you can help support our quality journalism while benefiting from The Times of Israel WITHOUT ADVERTISINGas well as access Exclusive content only available to members of the Times of Israel community.

Thanks,
David Horovitz, founding editor of The Times of Israel