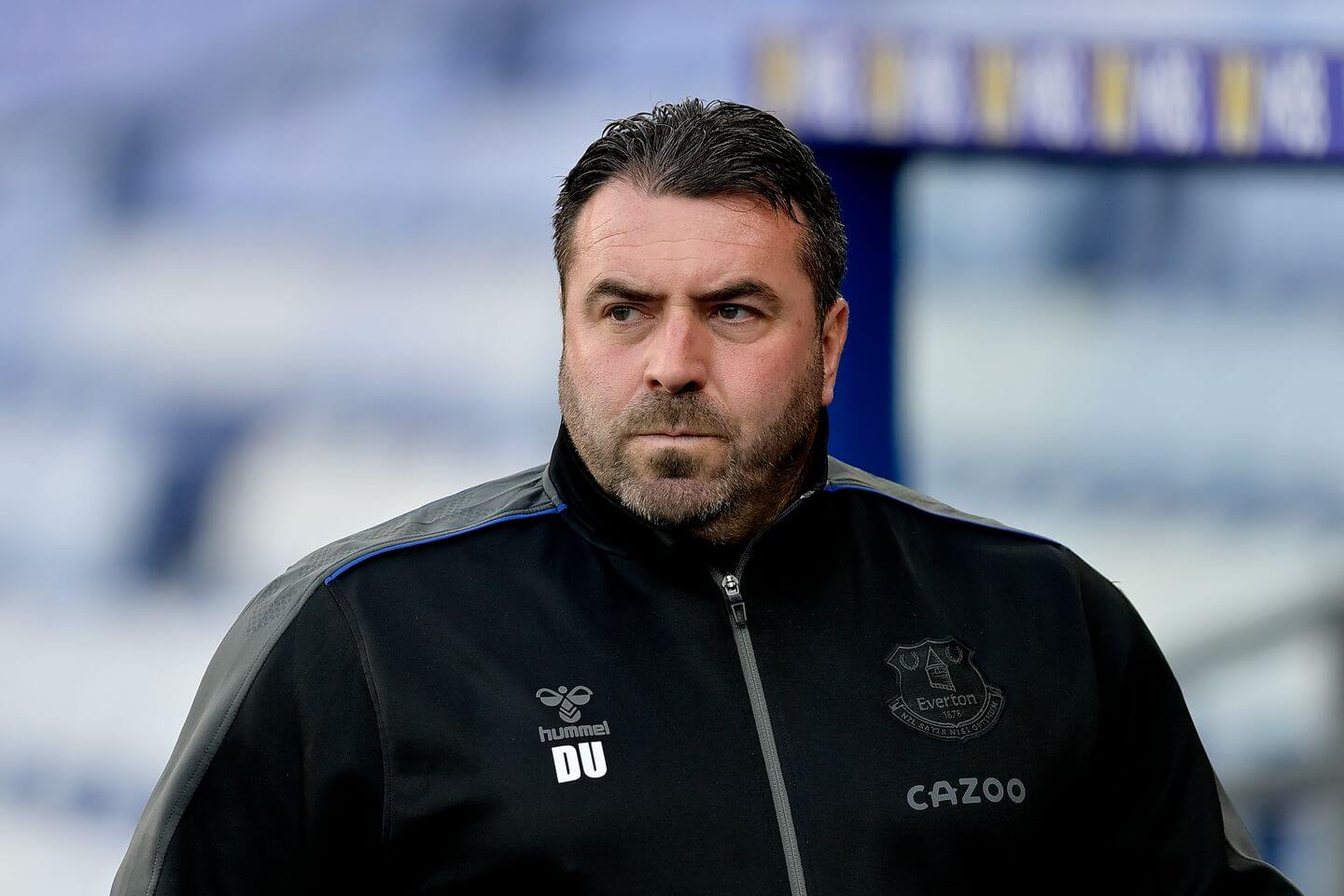 David Unsworth will leave Everton to pursue his ambition of becoming first-team manager.

The 48-year-old – who has been coaching at Everton since 2013 – was the club’s academy director and Under-23 manager.

He also spent two spells as caretaker manager in 2016 and 2017. His age group sides achieved notable success during his reign, with the Under-23s winning the Premier League 2 twice.

Anthony Gordon, Dominic Calvert-Lewin, Tom Davies, Mason Holgate and Jonjoe Kenny all rose to the first team under his leadership.

Unsworth made over 350 appearances in the Everton defense in two separate spells between 1992 and 2004.

He said: “It was one of the hardest decisions I had to make in my career.

“Everyone knows what Everton means to me, it’s been my whole life and I’ve loved every minute of my time here.

“However, to give myself the best chance of achieving my career aspirations – and becoming a permanent first-team manager – I think the time has come for me to move on.

“I would like to thank everyone I have worked with over the past nine years as well as the owner and chairman for the opportunities they have given me and for their unwavering support.

“Everton are an incredible club and a club I will love forever – I wish everyone connected to Everton all the best in the future.”

Everton are 17th in the Premier League, four points above the relegation zone.