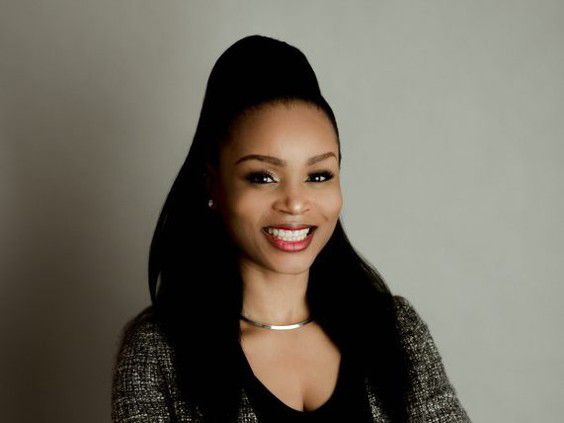 Municipalities in Alberta, formerly known as the Association of Urban Municipalities of Alberta (AUMA), passed a resolution on Nov. 18 to advocate for better mental health support for early adopters. stakeholders.

Former councilor Deanna Lennox brought forward a motion at a council meeting in July 2021 to support an AUMA resolution regarding first responders and mental health. Lennox presented a notice of motion in April for board consideration with the motion passed in July.

“According to our city manager, this is the first AUMA resolution the city has ever presented,” Lennox said in July.

Alberta Municipalities is a lobbying organization for municipalities that engages with the provincial government on advocacy priorities and issues, as suggested and voted on by municipalities.

“If the motion passes at the AUMA level, it would mean residents of Fort Saskatchewan could get the same standardized care as someone in Edmonton, for example. Or, often in rural areas volunteer firefighters have no advantage, so that would help these people get support, ”Lennox explained last summer.

“Public safety personnel are at increased risk of developing psychological injuries due to the nature of their jobs, and these include police, firefighters, paramedics, among others,” said Abitoye.

Abitoye reported that about 44.5 percent meet criteria for one or more mental disorders, while 23.2 percent show symptoms of PTSD. “Now, unlike the general population, it’s about one to 3.5%. It’s a big difference.

A 2016 study by the Canadian Institute for Public Safety Research and Treatment found that 75% of public safety organizations that said they had scaled up the mental health program were not meeting the basic standard of programs, Abitoye said. .

St. Albert Mayor Cathy Heron, President of Alberta Municipalities, said when it comes to the mental health of first responders and public safety personnel, she would like to hear directly from staff about their needs. .

“I don’t have the solution for this one. I think it’s recognized that they’re at risk for mental health issues, ”Heron said. “You can put money into it and give them support and advice and maybe that’s all they need. So I would have to ask them what they need. But that’s obviously a problem, ”Heron said.

Fort Saskatchewan council will continue to work with municipalities in Alberta on this issue in the new year.