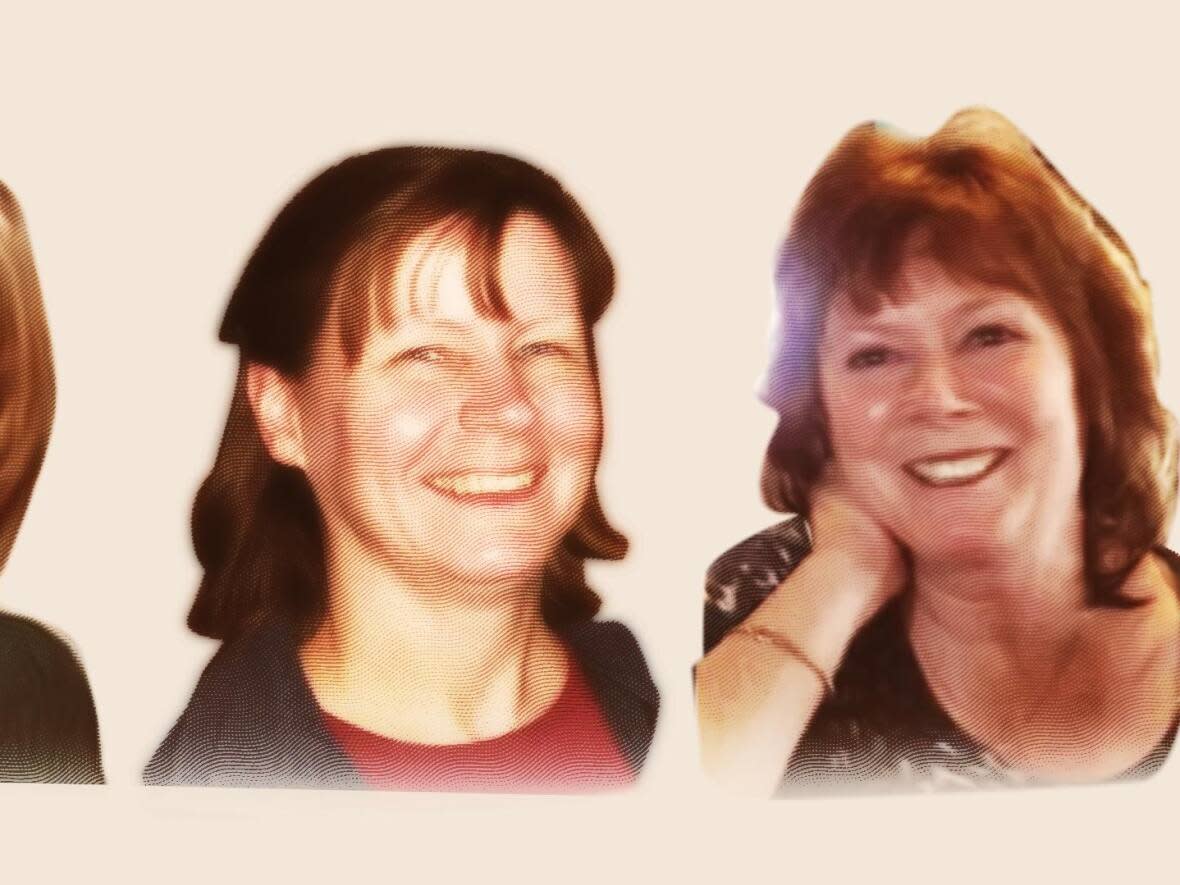 Contact with victims of triple homicide could have been more frequent, says probation officer

Ontario’s Probation Service says it could have been in more frequent contact with victims of a Renfrew County triple homicide in 2015 – including when the killer was labeled a high risk to re-offend of intimate partner violence just months before his murderous rampage, according to a coroner’s inquest.

“In this case, I think contact with the victim could have been made more frequently,” said James Pearson, quality assurance manager for the probation service. “It’s open to areas of improvement.”

Abusers deemed high risk should generally face “increases in most aspects of case management,” including “more direct and targeted contact” with victims “on a prescribed schedule,” Pearson said.

Pearson’s testimony came on the 13th day of an investigation into the murders of Carol Culleton, Anastasia Kuzyk and Nathalie Warmerdam in and around Renfrew County.

On September 22, 2015, a man with a known history of gender-based violence murdered the three women after repeatedly flouting his probation orders without reprimand. Basil Borutski was convicted of three counts of murder in a jury trial and is in jail.

Inquest jurors, who hear from experts and first-hand witnesses in the case, are tasked with recommending changes to policies and protocols to better protect and support survivors of domestic violence in rural communities.

Earlier in the investigation, an internal probation service review written just over a month after the murders was recorded. He found that probation officers missed opportunities to monitor him more closely, including gathering more information about him from collateral contacts, such as victims.

Borutski was convicted in 2012 of threatening Warmerdam’s son and assaulting a police officer and in 2014 of brutally beating Kuzyk. In both cases, he served time in prison and was released on the condition that he possess no weapons and attend a counseling program for men who abuse their partners.

He never attended the program and shot and killed Kuzyk and Warmerdam.

Pearson, who previously worked as a probation officer in Lanark County and Ottawa for 11 years, had no direct involvement in the case and has not spoken to any probation staff who did. , did he declare.

But after reviewing the records, Pearson testified on Wednesday about actions probation officers did or did not take as the offender’s risk level was continually reassessed.

The probation service initially contacted Warmerdam a week after Borutski was released in early 2013 following his conviction for her. Contact with Warmerdam then became “less regular”, Pearson said. Notes said she was “well connected” to Ontario’s victim and witness assistance program, he added.

He was later imprisoned for assaulting Kuzyk. Based on her review of the case, Pearson said that after her release in December 2014 and Kuzyk’s appeal, contact with her was not maintained.

Contact with victims is based on “the level of risk posed,” Pearson said.

He was deemed at high risk of recidivism in December 2014 and February 2015 – seven months before the murders – according to a chronology of events disseminated during the investigation.

Pearson was asked why he was not first assessed using a tool specifically for domestic violence abusers until October 2013, 10 months after his release.

He said he believed it had not happened earlier because while the conviction contained “concerning and egregious domestic violence charges”, it involved an assault on a police officer and not on Warmerdam itself.

Pearson was also asked about information the probation service received about Borutski when he was released in 2013. One of the inquest lawyers pointed out that the probation order said he should receive substance abuse counseling “as directed by” his probation officer.

Pearson said Borutski’s brother and doctor had not indicated any concerns in this area, while Warmerdam had warned that he was getting violent while drinking.

He was not referred to the board, Pearson said.

“Do you think it is good practice to consider victim information about the triggers of violence in a perpetrator of domestic violence to be less important than other sources?” Warmerdam’s daughter, Valerie Warmerdam, asked Pearson.

“Certainly not,” he replied.

He has never attended court-ordered counseling sessions for people who abuse their partners and has not been charged with breaching the terms of his probation order, according to the inquest.

Initially, the programming was offered in an area from which it was prohibited, but when this situation was resolved, it still did not go there.

He then cited transportation as a problem because he had restrictions on his ability to drive, Pearson said. The probation service considered this a reasonable excuse and sent him back to the program with an expected start date of January 2014, as this driving restriction was due to expire at that time.

He was arrested and imprisoned the same month for beating Kuzyk. When released on probation following this conviction, he still did not participate in the program, citing confusion and anxiety.

The “tolerance” for offenders who breach the terms of their probation orders once they are deemed high risk should be “diminished”, Pearson said.

Pearson said the policy had been changed in recent years to require a probation officer to make a decision on whether to apply probation terms within one day if there is a concern about an offender’s knowledge. at high risk of domestic violence.

Counseling for abusers is now offered at three locations in Renfrew County, instead of the one that was available when Borutski was on probation, Pearson added.

Other system changes since the murders

The probation service’s internal review that revealed missed opportunities to supervise Borutski had recommended that the counseling program be made more accessible to people in rural Ontario. The Ministry of the Solicitor General has since created a pool of funding to help offenders participate in the programs.

Mandatory “refresher” training has been launched for probation and parole officers who have served for more than five years, Pearson said.

Twenty-five positions have been added to help offenders in custody work out a release plan with a probation officer, although Pearson said he was unsure if any of those positions had been added in County County. Renfrew.

The findings of the internal review were shared with probation service managers and Ministry of the Solicitor General officials, but not with other probation officers, Pearson said, citing employee confidentiality.

“It just wouldn’t be something we would do,” he said.