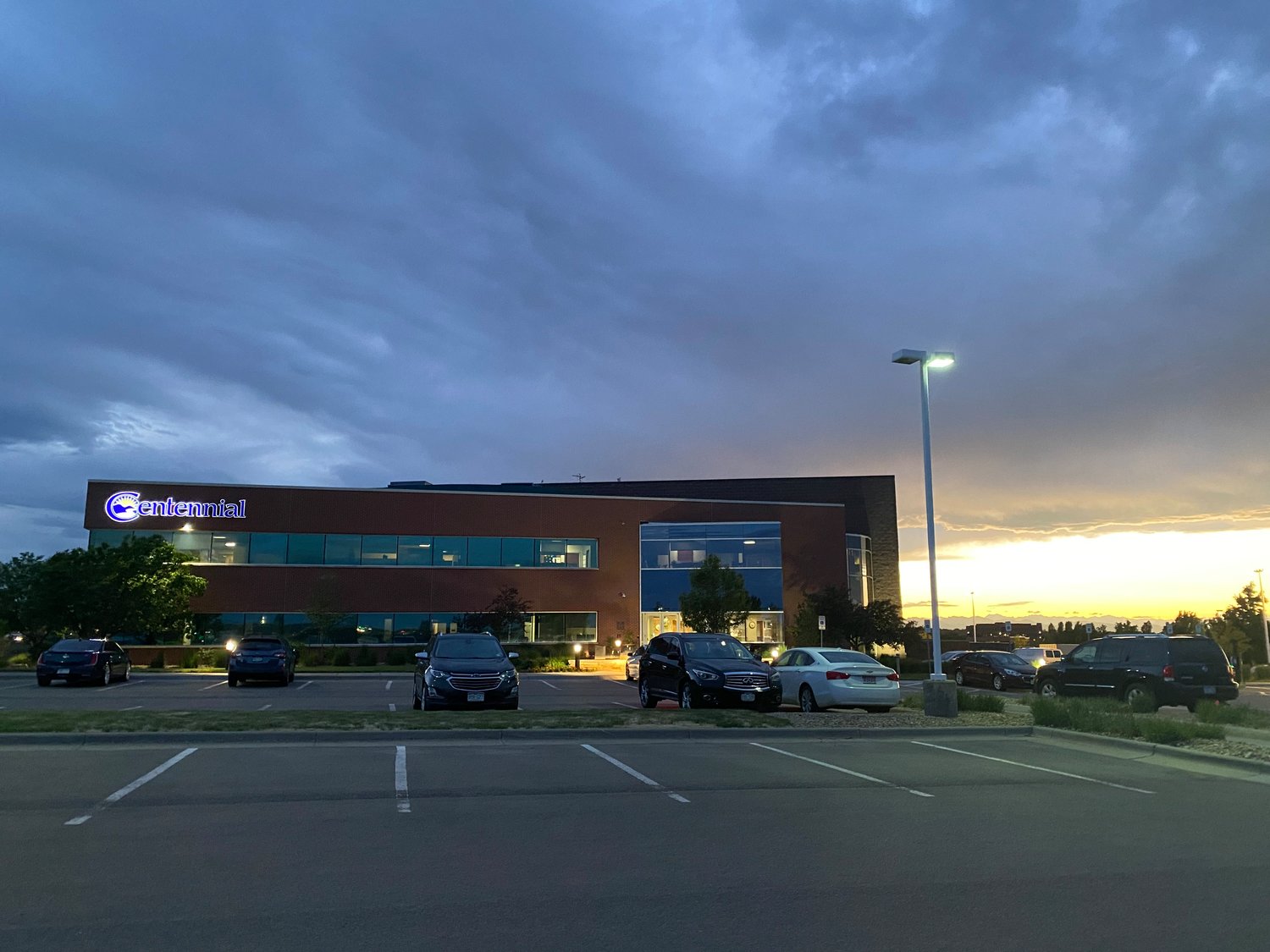 Several Centennial City Council members voiced their support for the creation of a new homelessness coordinator position with Arapahoe County during the June 6 regular meeting.

Patrick Fleming, management analyst for the City of Centennial, presented city staff’s recommendations for the position of homelessness co-ordinator, after city council asked for more information during its May 16 meeting.

“We view this position as someone who provides services to individuals and families who are homeless or at imminent risk of being homeless,” Fleming said, adding that this position would have different responsibilities than housing navigators and homelessness and would be more proactive. currently owned by Arapahoe County.

Centennial has seen a visible increase in the number of campsites and homeless individuals, Fleming said, and the Arapahoe County Sheriff’s Office has received more than 250 no-camping complaints in the city since June 2020.

The main causes of homelessness in Colorado are a lack of affordable housing, health problems and systemic inequalities, according to a September 2021 Report by the Housing Division of the Colorado Department of Local Affairs.

“We envision this position providing support to families and homeless individuals by serving as a city liaison to coordinate partnerships between agencies and other organizations providing services in the city,” Fleming said.

The coordinator will contact homeless people in the field and, depending on the situation, The Arapahoe County Sheriff’s Office may need to accompany the coordinator to provide security, Fleming said.

“The goal, however, would not be to criminalize anyone, it would just be to connect them directly to services and resources as best as possible,” he said.

The estimated cost of the position would be up to $150,000 per year, including salary, benefits, equipment and a vehicle, Fleming said. Funding would come from the city. City staff recommend a three-year trial period for the position, starting this year or next.

If the position were to start this year, Fleming said, a budget amendment would be needed.

“I would like the position to start as soon as possible,” Mayor Stephanie Piko said after Fleming’s presentation. “I would be fine with a budget amendment.”

Council members Marlo Alston and Don Sheehan, Christine Sweetland, Candace Moon and Robyn Carnes also expressed support for the creation of the position, with many saying they wanted it created as soon as possible.

Offering recommendations for the position, Moon said she wanted the coordinator to help connect people with mental health support and services. Also, if drugs or alcohol are involved in the situation, she would like referrals provided for drug counseling, alcohol treatment, and other services.

“For a person to lose their home and have to take refuge without housing is a very traumatic experience,” Moon said. “So many times there are underlying conditions besides just being homeless.”

Other recommendations city council members offered Fleming for the job included ensuring that the city council would be able to review the coordinator’s progress, as well as ensuring the coordinator was in touch with partners. of the city such as the Southeast Metro Stormwater Authority, Arapahoe County Sheriff’s Office, South Suburban Parks and Recreation, Arapahoe Park and Recreation District and Arapahoe Libraries.

District 2 Council Member Tammy Maurer raised a question about the position’s effectiveness in implementing change. Maurer said she recently spoke to someone who works at Arapahoe Libraries, who was unsure whether or not the library’s outreach efforts to homeless people were effective.

“Is there a certain success rate, that you, when you reach out, that you’re able to give these people something that makes a difference to them, other than just talking to them and deliver a brochure? Maurer asked.

Fleming said, “We’re going to measure that, in terms of how effective that person is in those contacts. [It’s] hard to say if this will be effective in bringing them to services, but at least we are making the effort. »

Contributing to the conversation, Piko said she knew there were a lot of services at Centennial provided by nonprofit organizations and the faith community that Arapahoe Libraries may not have been aware of, and the new homelessness co-ordinator could help establish these links between government and external services.

“That’s my goal, trying to make it very centennial-centric,” Piko said. “It’s about what’s offered within our own community.”

One of Piko’s goals for this position, in addition to helping those experiencing or experiencing homelessness, is for Centennial residents to become familiar with the variety of resources and services available in the city.

Next steps to create the position include city staff working with Arapahoe County to draft an intergovernmental agreement that would formalize the homelessness coordinator position, and staff will return to council with the agreement and a budget appropriation. additional for approval.