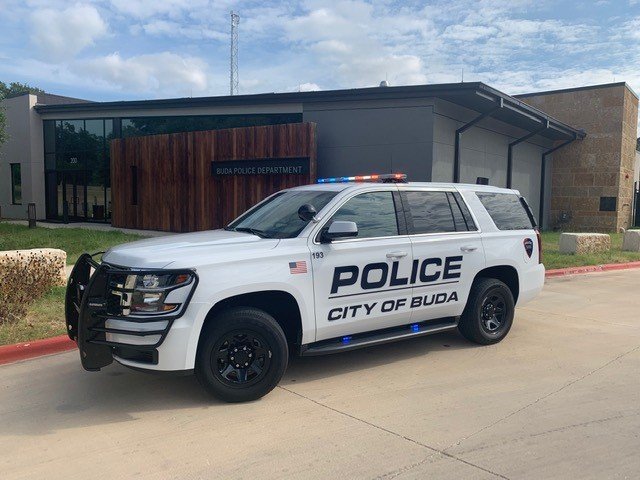 BUDA — Over the past two years, a group of concerned citizens in Buda have been working to create a 501c3 non-profit organization which is a tax-exempt vehicle to support police officers outside of the city budget.

The purpose of the Buda Police Foundation is to promote and strengthen public safety efforts by strengthening partnerships between the community and the Buda Police Department to improve and maintain the quality of life in the city of Buda.

The Foundation was organized exclusively for charitable and educational purposes. The establishment of the Foundation was presented to the members of the Buda City Council and received unanimous approval as well as the endorsement of Chief of Police Bo Kidd.

Former Mayor of Buda, Bobby Lane served as President during the development of the Foundation. All members of the newly graduated Citizen Police Academy are automatically Foundation members for one year.

Sandra Bryant is well known in Buda for her community work and as a former trustee of Hays CISD. She holds a master’s degree in Social Services Counseling: Marriage and Family from Liberty University; BS in Criminal Justice from Texas State University; and an associate’s degree in law enforcement from Austin Community College. As a founding member of the Foundation, Ms Bryant said she got involved because “I believe in working to build a strong community and our police service makes such a difference”.

Members can also volunteer to assist in the work of the Buda Police Foundation to strengthen community relationships and build strong partnerships. More information is available at budapolicefoundation.org.