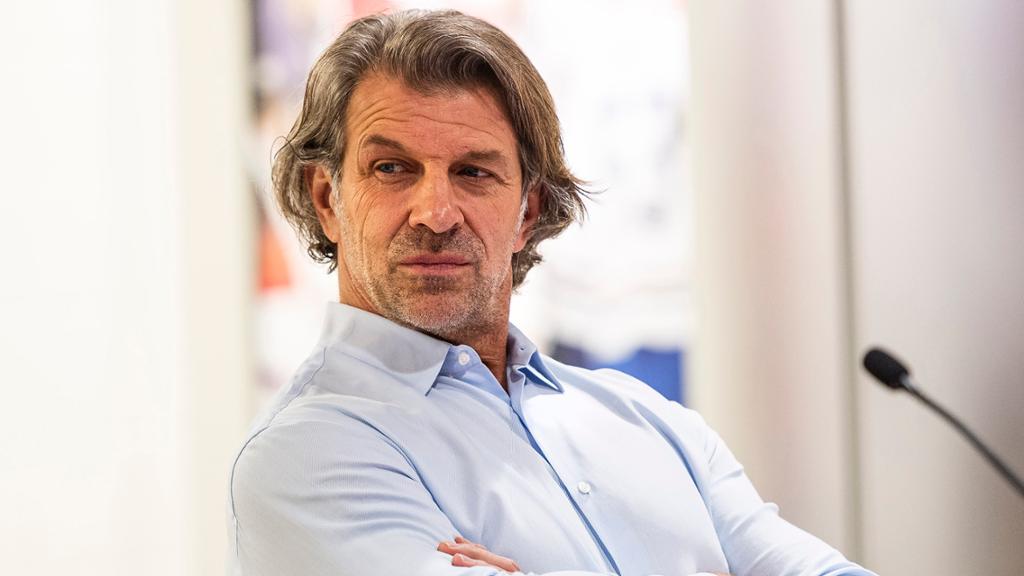 “I enjoyed my time away from home, but I’m excited to join the LA Kings and become an active member in helping the team achieve their goals,” said Bergevin. “I have a lot of respect for (president) Luc (Robitaille), Rob, and the staff they have in place and it is an honor to provide my contribution to this much appreciated group.”

The Canadiens were 6-15-2 when they fired Bergevin a season after reaching the Stanley Cup final for the first time since 1993 and losing the top seven series to the Tampa Bay Lightning in five games. The 56-year-old was 344-265-81 in Montreal, making the Stanley Cup playoffs six times in nine full seasons as general manager.

“Marc brings a wealth of knowledge and experience to our hockey operations staff and will be a valuable addition to our group,” said Blake. “We look forward to his contributions.”