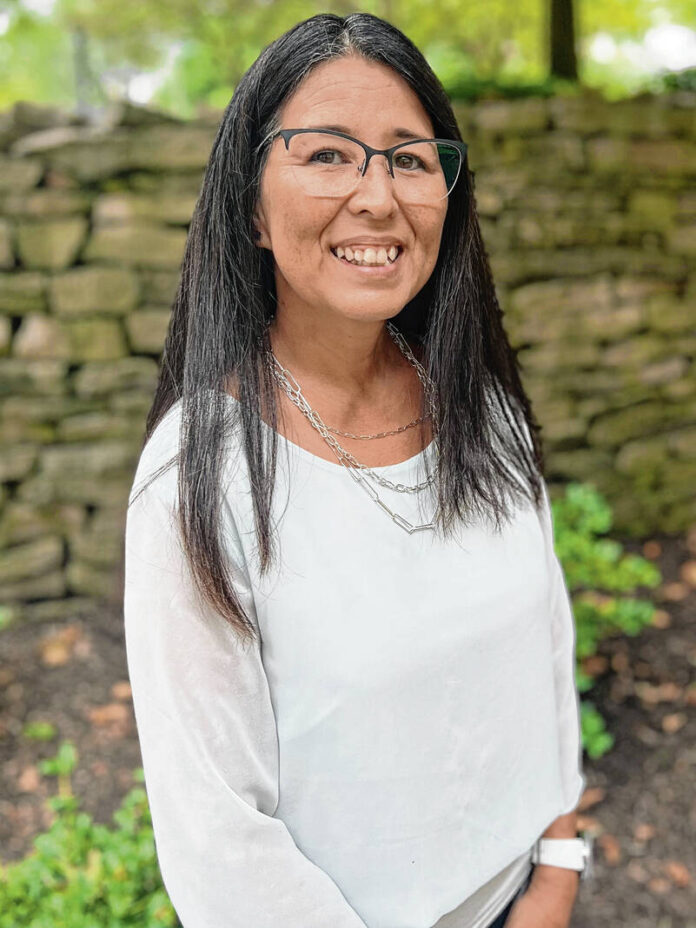 Kristin Beck, formerly Columbus East High School Board Director, fills the new position of Director of School Corporation Welfare. Angie Kirkham, formerly an elementary teacher at Clifty Creek, has been named the new BCSC Multicultural Coordinator. The school board approved both hires at its July 18 meeting.

“We are thrilled to have Kristin become this first Director of Wellness, as she is passionate about connecting students and staff with resources that contribute to their emotional, mental and physical well-being,” the superintendent said. Jim Roberts. “She knows the importance of establishing and maintaining relationships with others, is eager to collaborate with community organizations and individuals in order to meet the needs of all within our school corporation.”

He said Beck replaces, in some capacity, Doug Moore, a retired counselor from Columbus East who was hired as the Counseling Counts systems coordinator when the program was created in 2017.

However, Roberts added that Beck’s role goes beyond that and will help the school corporation in many ways, including expanding Counseling Counts so all students have access to the resources they need to thrive. .

During a recent ILEARN earnings interview, he said that while Beck’s work will focus on mental health, he also expects it to have academic benefits.

“Primarily these are grades six through 12,” he said. “So we know that when students struggle with anxiety, depression, coping issues – which were the top three referral reasons – it will impact their test scores. It can’t help but do that.

Beck told the school board that in addition to developing the Counseling Counts initiative, she is also keen to “maintain, develop and coordinate services, programs and resources that will help support the overall well-being of all employees. of BCSC”.

Beck received his bachelor’s degree in special education from Indiana University and his master’s degree in school counseling from Butler University. Her career includes nine years as a special education teacher and seven years as a school counselor at Franklin Community School Corp. She joined BCSC in 2013 as a counselor at Columbus East and has served as the school’s council director since 2016.

BCSC’s other recruit, Kirkham, fills a multicultural coordinator position that has been vacant for almost six months.

She also served as chair of the Indiana State Teachers Association’s Minority Affairs Committee for two years, was the Arc of Bartholomew County Teacher of the Year in 2018, and was named Clifty Creek in 2021.

“She also developed a skill set directly for this position directly through conversations about advocating for racial equity, advocating for students with disabilities, mentoring teachers as they face challenges with students and families from diverse backgrounds,” Roberts said. “So her passion for serving underserved and underrepresented populations in our society was evident as we guided her through the interview process.”

“I have enjoyed working at the BCSC and representing all of the underserved students and underrepresented students who have encountered my class,” she said, “and I am happy to be able to do this at a higher level.”

2022-07-31
Previous Post: Stop putting your accounts at risk and start using a password manager
Next Post: Ricky Martin’s woes quadruple as ex-manager Rebecca Drucker sues him for $3m ​​in unpaid wages, claims Singer is a drug addict in a ‘toxic workplace’