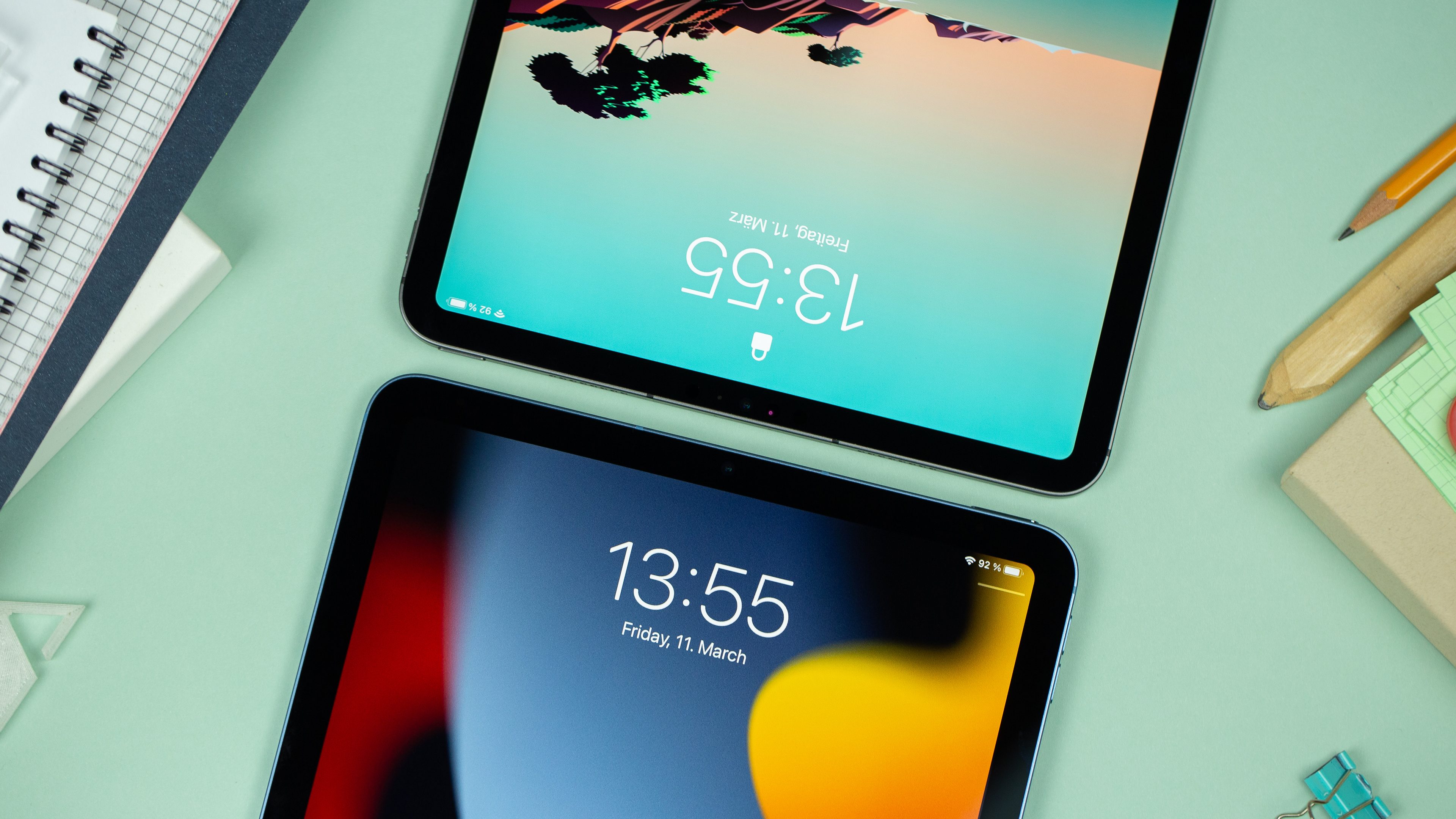 If you can’t wait to install iPadOS 16, we have bad news: you’ll have to wait a little longer. A new report from Bloomberg suggests that Apple may be delaying the release of its next iPad software iteration until October, a month behind the original September schedule. The publication cites that this decision could help the developers to solve the remaining problems.

Apple is apparently struggling to polish the features of iPadOS 16. According to leaker Mark Gurman, Apple is facing several issues with running Stage Manager. The main reason could be the current bugs as well as user and developer feedback regarding the ambitious feature. It is important to note that Apple released the public beta of iOS 16 and iPadOS 16 last month.

For starters, the new mode enables enhanced multitasking for a few supported iPad Pro models and the iPad Air (2022), especially with the M1 chipset or newer. It brings a macOS-like experience where you can flexibly resize and reposition tabs or windows. Giving Apple an extra month may eventually make the Stage Manager more stable, which will then benefit all users.

The delay will also help Apple focus on the final version of iOS 16 for its iPhones, which should be available after the iPhone 14 launches next month. On the other hand, delaying the availability of iPadOS 16 to October makes more sense since Apple is known to announce its new tablets during this month every year.

Users can sign up for Apple’s beta program if they can’t wait for the official release of iPadOS 16 or iOS 16. We’ve prepared a nifty guide for iPhone users on how they can could install iOS 16 and test upcoming features in advance.