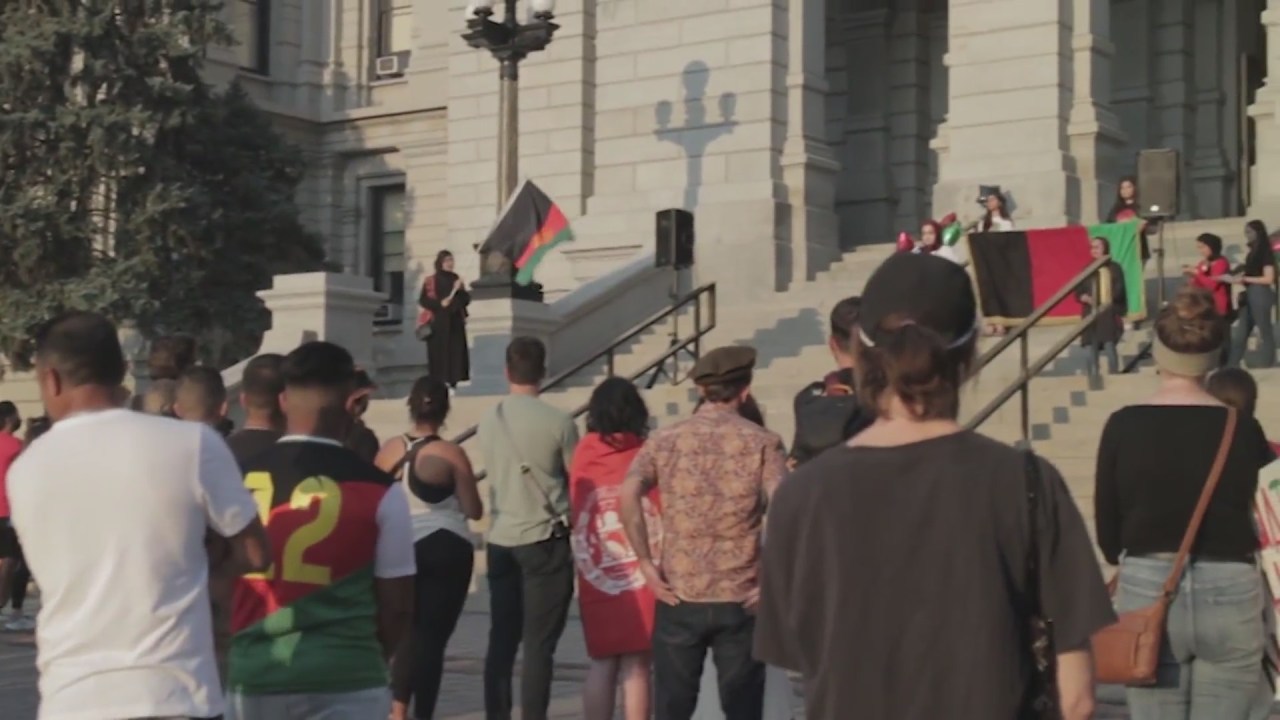 DENVER (KDVR) — A rally held Saturday at the Colorado Capitol is one of dozens around the world calling for more help for Afghans trying to flee the country.

“I am Afghan, my family is from Afghanistan, they came as refugees and so this is a time when we need to act,” said Ferougg Khaliq, a protester at the rally in Denver.

The mission of his fellow Afghans and their supporters is to get more help for their families.

“They were ready to leave everything behind, the towns they grew up in, the unpaved roads they used to get to and from work,” said Nadeema Safi, a local Afghan-American.

US strikes against ISIS in retaliation for the bombing

The crowd took a moment to acknowledge the sacrifices made by their loved ones and by Americans on the ground in this country.

“Please stand in silence for a moment of prayer, reflection and respect for the many lives lost in Afghanistan,” Safi said.

Khaliq said she still had relatives trying to leave the country. “They don’t know if they’re going to be safe or not, everything is confusing and complicated right now,” she said.

She wants to account for the promises she said were broken to Afghans.

“They were told they would be taken to safety with their families, but they were left behind,” Khaliq said.

Brother of Broomfield woman among those killed in Kabul airport attack

The Khaliq Mosque collected items for the refugees upon their arrival, just one example of the help Colorado has already provided.

“We’ve received hundreds and hundreds of donations from community members and it’s amazing to see my Colorado community here stepping up and donating so many supplies,” Khaliq said.