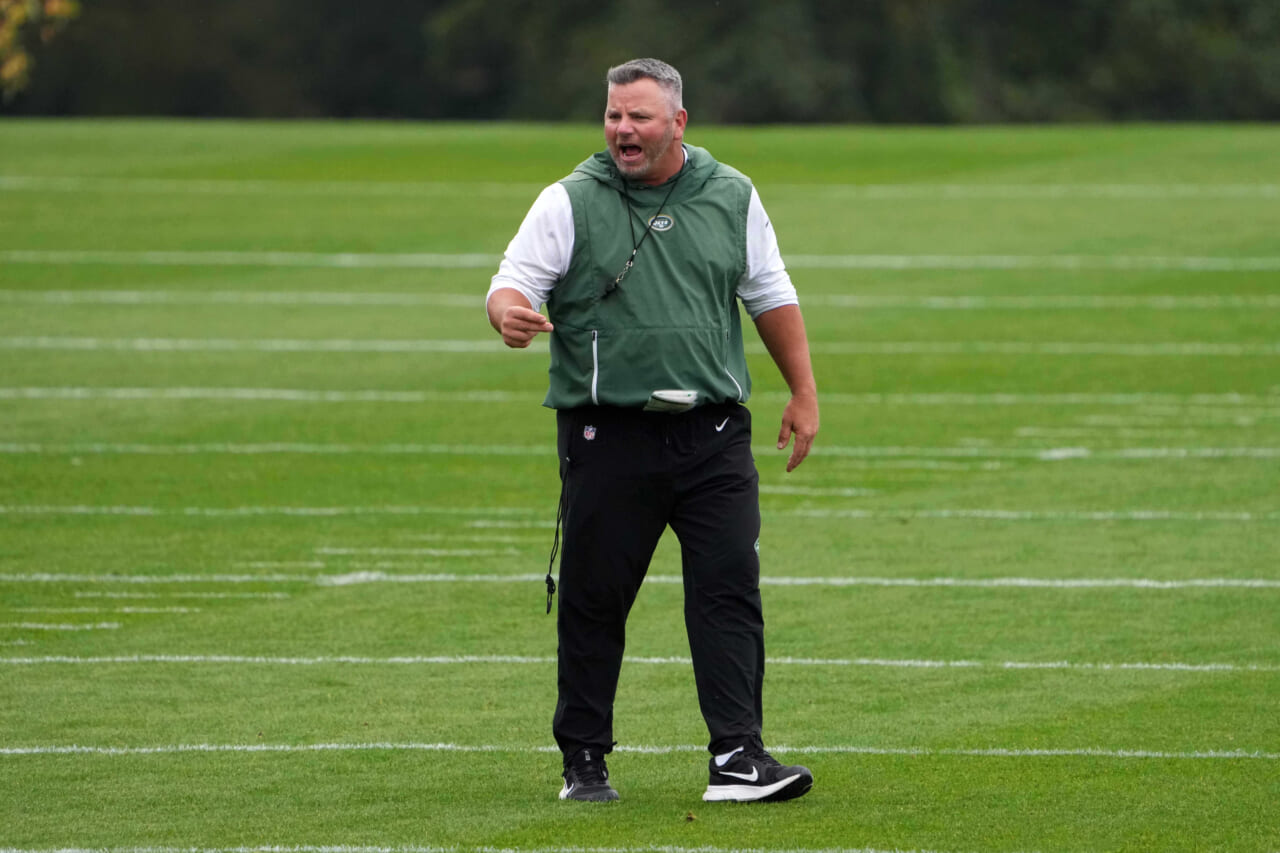 Brant Boyer was hired by the New York Jets to be the special team coordinator in 2016. He’s had a great run so far, with the Jets leading this phase of the team that flew under the radar. The fact that Boyer has lasted with the Jets under three different head coaches indicates the fantastic job he has done. As he enters his seventh year with the Jets, high expectations for Boyer to lead the special teams unit to greater success are in place.

Most notably, he contributed to a career year for Braxton Berrios as a kick returner. Berrios has been extremely productive, leading the NFL in average yards per kick return with 30.4. He also had the longest kick return in football last year of 102 yards, which went for a touchdown. Overall, the Boyer-coordinated program was instrumental in Berrios’ first-team All-Pro kick return distinction.

Boyer had new players in Justin Hardee, and Del’Shawn Phillips came in and became the main contributor. Finally, long snapper Thomas Hennessy has been a key asset to the unit in 2021 and is now entering the sixth year with Boyer leading the Jets’ special teams.

Boyer has proven himself to be an elite special teams leader as a player and coach. As a player, he was an essential contributor and team captain. During his training years, Boyer worked with many talented members of the special team. Beginning in his first four years of coaching, as assistant special teams coordinator from 2012 to 2015 with the Indianapolis Colts, Boyer coached Adam Vinatieri, Pat McAfee and Matt Overton. With the Jets, he had success with Berrios, Hennessy, Andre Roberts and Jason Myers. In 2018, Roberts and Myers made the Pro Bowl. Roberts led the NFL in average yards per punt return.

Boyer had some staffing inconsistency with the Jets and still did his job. Overall, he has proven to have kick return and punt return systems that can be among the best in football. The Jets have also been up the league in some years under Boyer with blocked punts and coverage on punt and punt returns.

The goal is for Boyer to do another stellar job with the Jets in 2022. With core members like Berrios returning, along with Hennessy, Hardee, Phillips and Nick Bawden, his unit should have some defining moments that propel the Jets forward. His phase has talent, and they now have experience together.

Clearly, the kicking competition between Greg Zuerlein and Eddy Pineiro will be worth watching. Let’s hope the now healthy punter Braden Mann regains his rookie form. Any kind of consistency between kicker and kicker would only help Boyer. By the end of the year, Boyer should once again have his special teams ranked near the top of the league.

Final thoughts on the preview:

Boyer is one of the Jets’ most underrated assets. It has established itself as one of the team’s most proven products. He will most likely have another terrific year in 2022 for the Jets’ special teams unit. The group should remain one of the best in the game. Just expect Boyer to continue his impressive run in his seventh year with the Jets.